I had my last baby when I was thirty. And when I say last, I mean that’s it. I won’t be one of those women taking prenatal vitamins and Boniva at the same time. I don’t have the energy.

I waited until the ripe old age of twenty-eight to have my first child, then followed up with a second only twenty-two months later. I had to work quickly because way back then we were afraid to get pregnant after thirty-five. A lot has changed in the last ten years. Pregnancy over forty is now accepted and, if you believe the celebrity photos, easy.

As I inch toward forty, the biological clock still ticks. Instead of, “have-a-baby-have-a-baby,” it now says, “just-one-more-just-one-more.” I fantasize that I’d do everything right this time. I would coordinate perfect outfits, offer only breast milk and homemade organic baby food, and bathe myself every day. I’d even blow out my hair and put on makeup.

I indulge this dream for about a minute before I remember the sleepless nights, continuous feeding, and emotional extremes. Between post-partum, PMS, and peri-menopause, I can’t imagine what older moms—even celebrities—are going through, but I suspect if you knocked on their doors at nine in the morning, they wouldn’t be red carpet ready.

Despite the realities of baby rearing, glitz and ease is exactly what we see in those magazines we sneak read at the grocery checkout. People complain that Hollywood glamorizes young pregnancy by holding up Jamie Lynn Spears and Ashlee Simpson as role models, but I’m more offended by the forty-is-the-new-twenty-two celebrities that are selling us regular women a bill of goods. 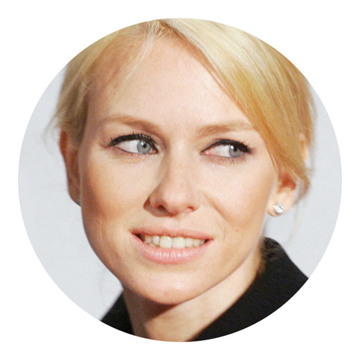 Gorgeous Naomi Watts gave birth to a second son at age forty. She claims to have lost all her baby weight breastfeeding. I’m sure it had nothing to do with her live-in personal chefs and trainers.

Over-forty Australian actress Rachel Griffiths plays an American on Brothers and Sisters. She’s pregnant with her third baby and like our homegrown celebs, she has a penchant for unique names. She already named one son Banjo. Let’s hope age has wised her up. If not, she may end up with a cute little Fiddle or Harmonica. 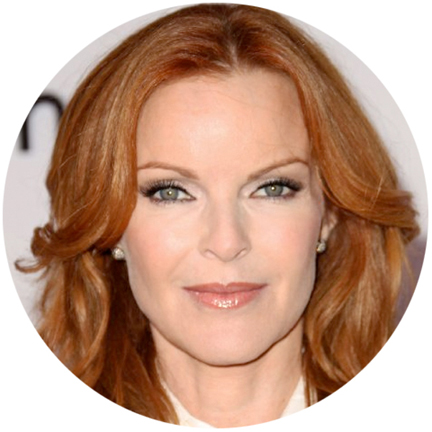 Desperate Housewife Marcia Cross gave birth to twin daughters at age forty-five. Seriously? At least she’ll be able to use her AARP travel discount to take them on their senior trip.

Supermodel Stephanie Seymour had another baby at forty. Paparazzi caught her frolicking in the surf. Is it wrong to hate her? There’s not enough Pilates in the world to get me into a bikini post-childbirth—and I started young. 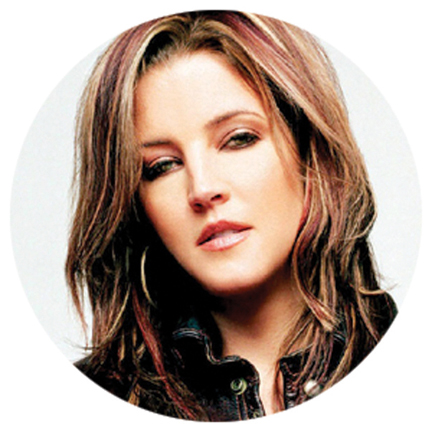 Perhaps the wisest is none other than the daughter of the King himself, Lisa Marie Presley. She welcomed twin girls at age forty. She had the foresight to birth two other children sixteen and nineteen years ago, so now she’s got live-in childcare. Now that’s planning ahead.

I’d love to see these A-listers before their morning triple tall latte. Show me the beautiful people frantically chasing down a toddler, try ing to get neon poop out of the carpet, and dripping in spit up. Then I’ll be impressed.

My advice? If you’re planning to get pregnant over forty, do yourself a favor and cancel your subscription to People magazine.

Lela Davidson is the author of Blacklisted from the PTA, and Who Peed on My Yoga Mat? She continues to practice yoga for strength, flexibility, and most of all, humility. Lela’s thoughts on marriage, motherhood, and life-after-40 have appeared in hundreds of
magazines, websites, and anthologies.