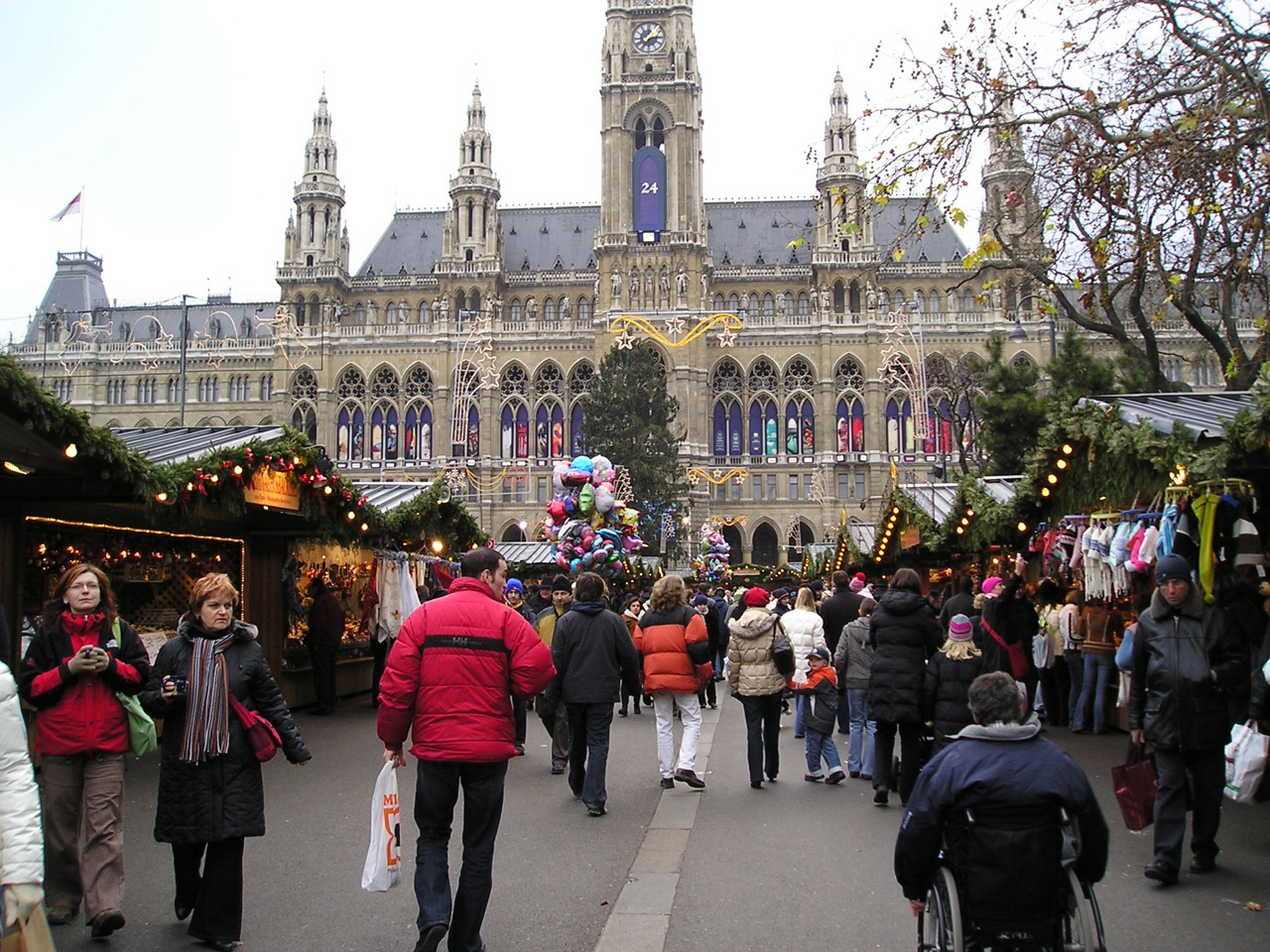 As parents we invest so much in each Christmas, hoping that it will be memorable for our kids. Many times we fall short because we pin that memory to certain gifts received rather than more important things that are often overlooked.

My favorite Christmas memory – my first as a parent – will be remembered by my kids for years to come simply because of my regular retelling of the story.

In the fall of 2006, we moved overseas to the former Soviet Union country of Georgia. We had moved on my whim to become a volunteer for one year with the American Bar Association’s Rule of Law Initiative. Through the program I trained attorneys and judges  participating in the creation of a new criminal procedure code. In short I was in a program that has been likened to  a “Peace Corps” for attorneys.

My wife was amazingly indulgent in agreeing to this move. I provided her with full information including the fact that the recent history of this country had been three wars, a revolution and an ongoing border dispute with Russia that was on the verge of breaking out in war. With this full disclosure—I may not have been too clear about the Russian threat—our family, including a 6 month old, moved to the Caucus Mountains.

After three months in this developing country, the trip to Vienna for Christmas was a welcome respite. When we landed it was immediately clear that we were in a developed country with amenities that we certainly appreciated. Even though Vienna offered great luxury, our accommodations were a modest bed and breakfast.

Like everything about our overseas adventure, Christmas in Vienna was far outside my comfort zone. My Christmas experiences had been the same my entire life. We always had a gathering at my grandparents on Christmas Eve with my mom’s family. It began with a large meal and ended with piles of wrapping paper, ribbon, boxes and toys spread everywhere. Even marriage had not significantly changed this tradition. But this year – our first with a grandchild for my parents – we were thousands of miles away all by ourselves.

A Different Kind of Christmas

On Christmas Eve the three of us sat in a small restaurant ordering a traditional Austrian meal of sausage and schnitzel.  After dinner we walked to an evening church service while snow lightly fell, melting on our heads. Following two services and some nodding off on my part, we walked home pushing our stroller through the accumulated snow.

The next morning we awoke and said Merry Christmas with no packages, no wrapping paper, and no frustration. It was simple, beautiful and filled with love.

But family in America was still without us. Because I knew how they felt about Christmas I had set a plan in place before leaving the United States. A  friend of mine had family near my parents and I arranged to have presents I ordered sent to him, which he then delivered to my parents. On December 24, while we were walking through the snowy streets of Vienna, he stood at my parents’ door in a Santa hat, arms full of presents.

The look on the faces of my family was something my friend still  remembers. They were stunned, excited and mystified all at the same time. When we called them in the early morning hours, the happiness through the phone line was infectious.

That Christmas is a great memory for me because I discovered how true it is that giving is better than receiving. The joy my parents had in their delivery was exceeded only by the happiness we had in giving them and spending Christmas simply, basking in the love of family.