February can be a hard month. With the remnants of the winter holidays packed away, here in northwest Ohio, we brace for the harshest weather and bleak days. And if an illness infects your entire household, spring can’t come soon enough.

Over the last few years our family has begun to enthusiastically celebrate Black History Month. And while it’s important for a family to read books depicting diversity all year long, February is a month to celebrate and learn about other cultures and people. We know it’s not enough to raise kids who “don’t see color,” we need to raise kids who learn at a young age to read, respect, and learn from the voices of people of color. 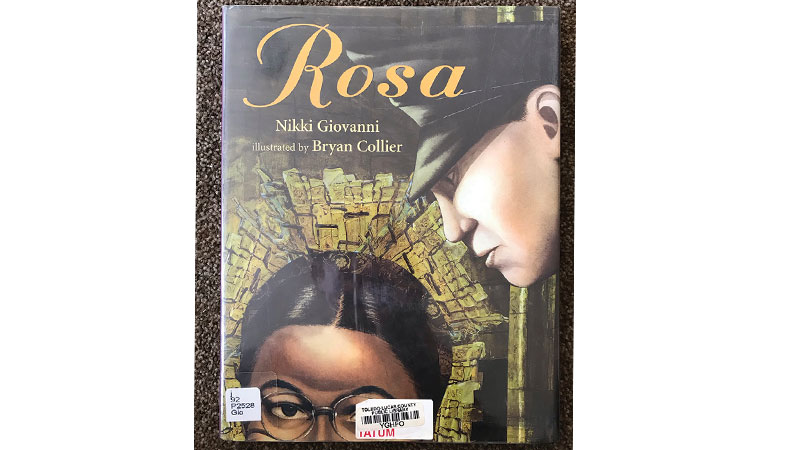 Asked to recall a famous black American historical figure, the name Rosa Parks quickly comes to mind. This book dives deeply into the story of the life of Ms. Parks, telling her story vividly in the context of other events going on in the country during the 1950’s. The voices and passionate action of Rosa and countless other black women led to boycotts and subsequent desegregation. Bryan Collier’s powerful paper collage illustrations bring the story to life.

The People Could Fly

by Virginia Hamilton & illustrated by Leo and Diane Dillon 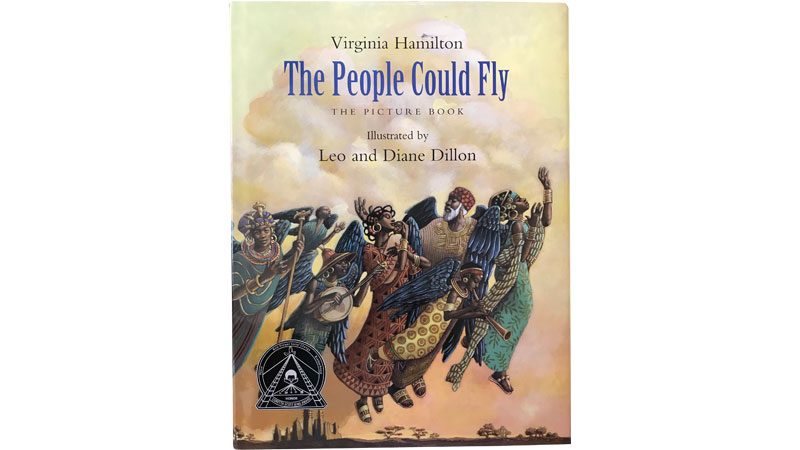 This picture book retells an American black folktale. Beautifully written with a song-like cadence, the book reminisces the author’s childhood as the granddaughter of a fugitive slave. The illustrations are stunning, contrasting the darkness of slavery with the light & joy of freedom.

Heart and Soul: the Story of America and African Americans 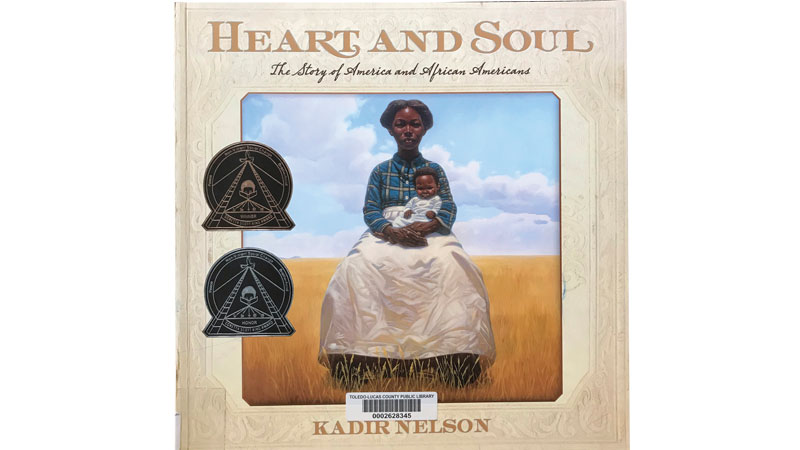 Kadir Nelson is one of my favorite illustrators. His breathtaking work makes reading one of his books like a walking through an art museum. Heart & Soul, one of my favorites, is told in the voice of a grandparent speaking to a grandchild, relating the story of (her own grandfather) coming to America on a slave ship. The grandfather’s story weaves through history, tracing wars, abolition and Reconstruction, ultimately demonstrating how the lives of countless black & native Americans has paved the way for justice & liberty – the true heart & soul of America.

(Readers & big kids)
Henry’s Freedom Box: A True Story of the Underground Railroad by: Ellen Levine
Moses: When Harriet Tubman led her People to Freedom by: Carole Boston Weatherford
Hip Hop Speaks to Children: a Celebration of Poetry with a Beat by: Nikki Giovanni
Lincoln & Douglass: an American Friendship by: Nikki Giovanni
Teammates: Tiki and Ronde Barber by: Barber

(Teens & Adults)
The Hate U Give by: Angie Thomas
March: Book One by: John Lewis
Sing Unburied, Sing by: Jesmyn Ward
Underground Railroad by: Colson Whitehead
Homegoing by: Yaa Gyasi