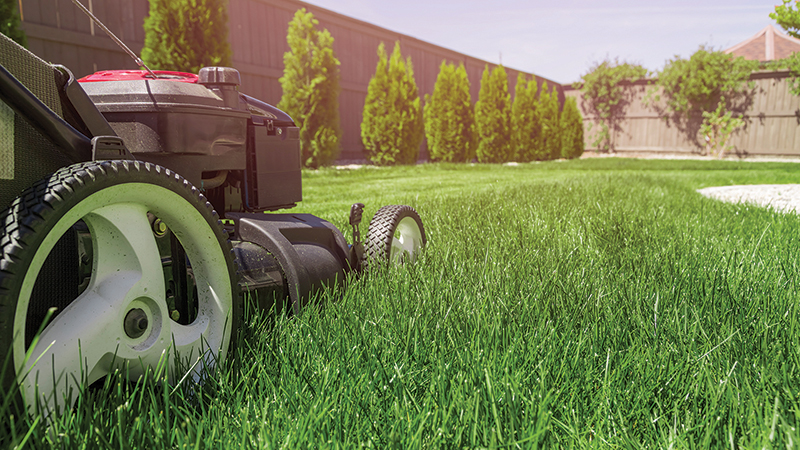 Why my son won’t get a summer job

When I tell you my teen won’t get a job this summer, I know what you’re going to say.

He’s lazy. Or I spoil him. Teens today are so entitled, you likely think.

But the truth of why my teen won’t get a job this summer is much more complicated. I can tell you my son, soon to turn 15, is eager to work. He wants to earn money towards buying a car or save up for a better phone. I certainly don’t want him to spend the next few months sleeping in until noon only to rise and play Fortnite or other video games all day.

But for a myriad of reasons my teen won’t get a part-time job this summer. Much like the majority of teens today.

First, his age is an issue. As an almost 15-year-old he is limited in the number of hours he can work, a protective measure of the Fair Labor Standards Act as well as the youth labor laws in our state. Some states allow kids as young as 14 to get a job, but they cannot work past 7 pm on a school night, 9 pm during the summer. However, teens ages 16 and up have much more flexibility with the hours they can work. So when my son asked if the grocery store, superstore, and fast food restaurants in town were hiring, they were — but only teens ages 16 and up.

There is also the issue of transportation. My son is too young to drive. So if he found a part-time job at a restaurant or store, it would need to be close enough, and safe enough, that he could walk, bike, or ride his scooter there. His dad and I work in the next town and can’t drive him.

But the biggest impediment to getting a summer job might be his participation in high school sports. Indeed, high school sports have become year-round commitments. This is true for my son’s chosen sport, ice hockey. This summer there are team strength and conditioning workouts in the gym three days a week, games on Monday nights in a summer league in a neighboring town, and at least one on-ice practice on another night of the week.

In all, there are five different team activities at various times across three days of the week. No wonder that, together with his age and limited transportation, my son will not be hired by any employer this summer.

But lest you think he’ll alternate between playing ice hockey and Fortnite the next few months, he has joined forces with a neighborhood pal to offer lawn care. This will allow him to work around his hockey schedule and also solves the age and transportation issues.

So if you are looking for a couple strong, cheap teens to mow your grass or prune your trees, give them a call. If you’re in walking distance, of course. And maybe he’ll attain that traditional summer job next year, when he’s 16. 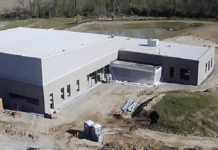 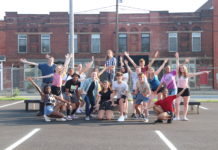 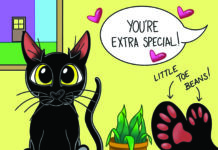