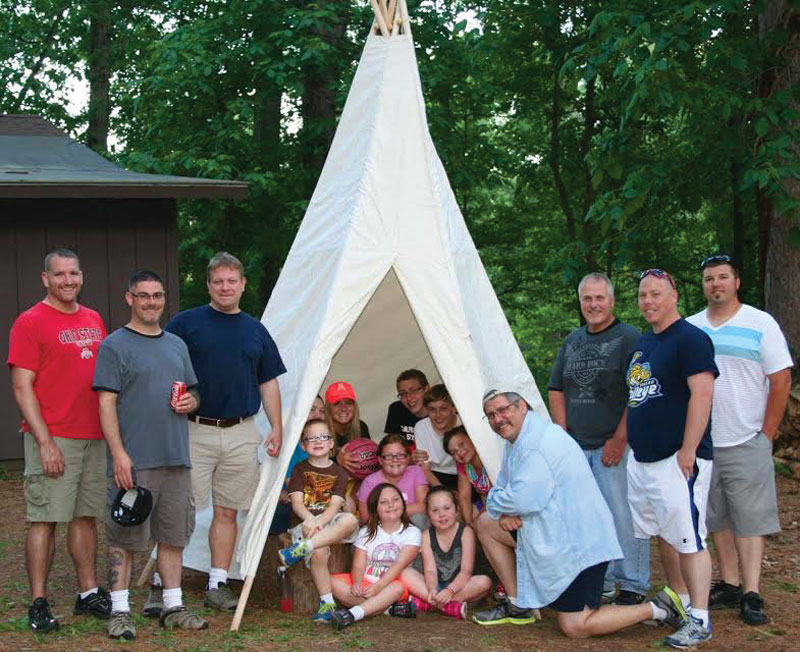 Hypothesis: The trait of procrastination is genetic as opposed to learned.

Prediction: When a child is given a science project the time the project is directly related to the time her parent takes to start any project he has to complete.

My daughter’s school has a science fair every year. As a second grader, I encouraged her to enter into the fair and worked with her to find a project.

The fair would be in February but we got started in early January. This was a real change for me. I am a procrastinator and have always been.  I’m not good with due dates. Even with this column – although the idea may be running around my head for days or even months at a time – I may not start writing until the day before it’s due.

Although we started the project in early January and even finished the experiments a few weeks before the due date we were still assembling everything the night before. We were up to almost midnight making sure everything was together and ready for the next day. In the end – like so many of my projects – it got done and she was excited about the science fair.

That was last year. This year was a different story. We started talking about the science fair well in advance. My daughter expressed an interest in something to do with magnets. We searched Google for experiments and found a few. In the coming weeks we bought magnets, picked up a display board, and planned our experiment.

In approaching the science fair I have tried to be a motivator and implementer but I let my daughter lead. It needs to be her project. In the previous science fair that worked although we did have a lot of last minute things to finish. This time the commitment was there but I think the idea that it would still get done, even if we let some things go to the last minute, had been reinforced by our previous success.

The weekend before the science fair passed and although we had done the experiment and had some good results we had not prepared the presentation board. On the night before the science fair we sat at the dining room table with a half completed project. It was at this moment that my daughter and I realized that this project was not going to get done.

She got upset and cried. She told me how embarrassed she was going to be after she had told her class that she had a project.

I comforted her and told her it would be all right. I even tried to motivate her to stay up late and try to complete the project. (My wife nixed that thought pretty quickly with a look that told me that suggestion was a dumb idea.)

Our daughter learned a hard lesson that letting things go to the last minute can result in some harsh realities. In the end maybe a missed science project in third grade will give her pause to in the future to get things done more timely. That’s a lesson that will last longer than any science project!

Conclusion: Inconclusive. But whether learned or genetic the ultimate lesson is to plan ahead and never wait to the last minute!