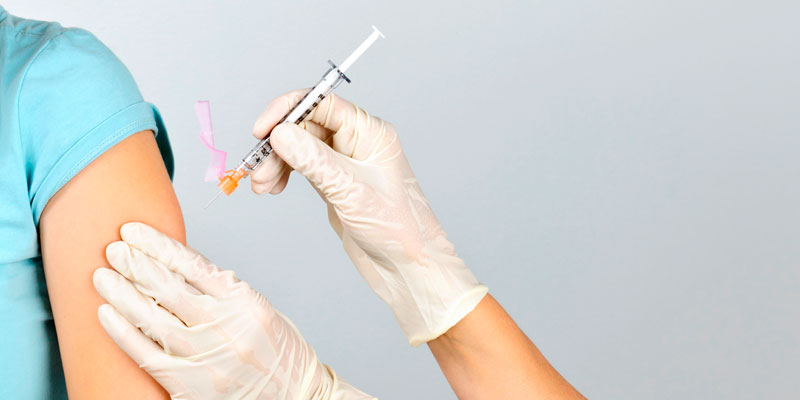 Just when you think you’ve got this parenting thing figured out, new research comes along that refutes everything you’ve been doing since Day One. If you’ve been debating the merits of flu mists, antibacterial soaps and whether or not your kids should specialize in a singular sport, here’s the scoop on the latest research to help you make the best choices for your family.

Hoping to save your kids the pain of a flu shot this fall, opting instead for the painless nasal spray vaccine? Think again. According to a policy statement update in the October 2016 Pediatrics, the American Academy of Pediatrics (AAP) recommends that all children ages six months and older receive a seasonal flu shot (rather than the nasal spray vaccine) during the upcoming 2016-17 season. Because new research showed poor effectiveness of the flu mist compared with the traditional flu shot in recent flu seasons, the AAP recommends the flu shot as the best available preventive measure against influenza.

“We want to provide children with the best protection possible against flu,” explains Henry H. Bernstein, DO, MHCM, FAAP, who co-authored the statement,“ and these recent studies show the flu shot is likely to provide a higher level of protection.” 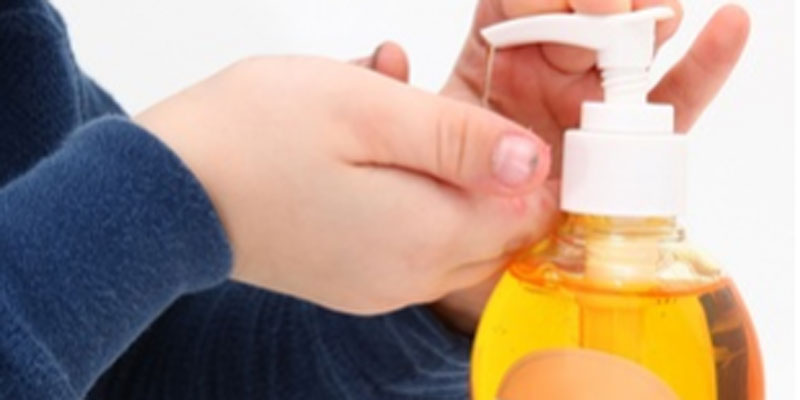 You can skip the expensive antibacterial soap the next time you’re stocking up on supermarket essentials and instead buy less expensive, plain ol’ soap. The U.S. Food and Drug Administration recently issued a statement that manufacturers can no longer market consumer antibacterial washes containing certain active ingredients, including the most commonly used ingredients—triclosan and triclocarban. Why? Because the manufacturers failed to demonstrate that the ingredients are both safe for long-term daily use and more effective than plain soap and water to avoid getting sick and to prevent spreading germs to others.

“Consumers may think antibacterial washes are more effective at preventing the spread of germs, but we have no scientific evidence that they are any better than plain soap and water,” said Janet Woodcock, M.D., director of the FDA’s Center for Drug Evaluation and Research (CDER). “In fact, some data that suggests antibacterial ingredients may do more harm than good over the long-term.”

What to do if soap and water aren’t available? The U.S. Centers for Disease Control and Prevention (CDC) recommends using an alcohol-based hand sanitizer that contains at least 60 percent alcohol. 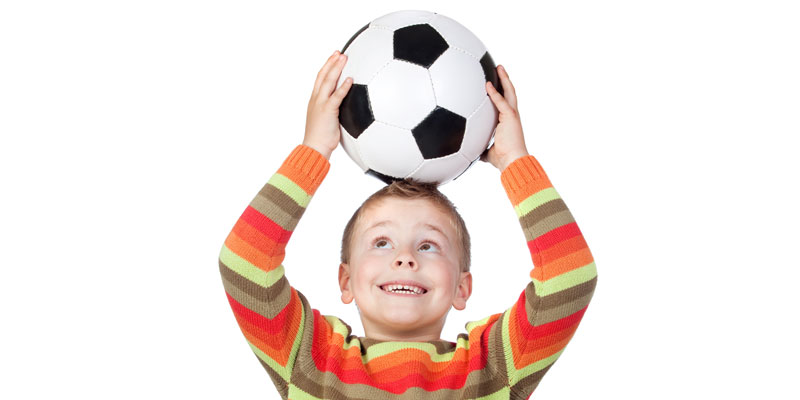 Even though you’ve been grooming your soccer star since she was three with the hopes of her someday snagging a college scholarship, you might be doing her more harm than good.

According to a new report from the American Academy of Pediatrics (AAP), young athletes who specialize in just one sport face an increased risk of overuse injuries from their highly focused training. Plus they’re more likely to experience stress and burnout from the singular focus and the pressure of performing.

In the report published in the September 2016 Pediatrics, lead author Joel S. Brenner, MD, FAAP, explains that “more kids are participating in adult-led organized sports today, and sometimes the goals of the parents and coaches may be different than the young athletes.”

The best advice? To minimize risk of overuse injury and boost the likelihood of being physically active into adulthood, the AAP encourages children to participate in multiple sports and delay specialization until at least 15 or 16.

Lisa Beach is a freelance writer whose work has appeared in print and online,
including Parents, Brain,Child, Orlando Family, Scary Mommy, Purple Clover,
Sassy, Better After 50, Good Life Family, Boom, YourTango, and more.
Check out her writer’s website at LisaBeachWrites.com. 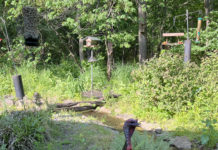 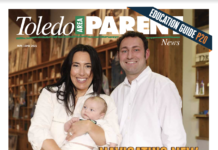 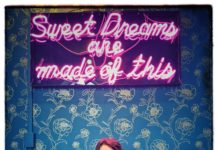