Following the recent debut of the Imagination Station’s H20 Cafe, changes to the science center continued today with the groundbreaking of the forthcoming Key Bank Theater.

“This theater will change the way the science center will deliver science education,” Imagination Station Chief Executive Lori Hauser said. “It will be a wonderful impact on our building itself. It will change the whole look and feel of how we are perceived in the community and how we deliver some of our programming.” 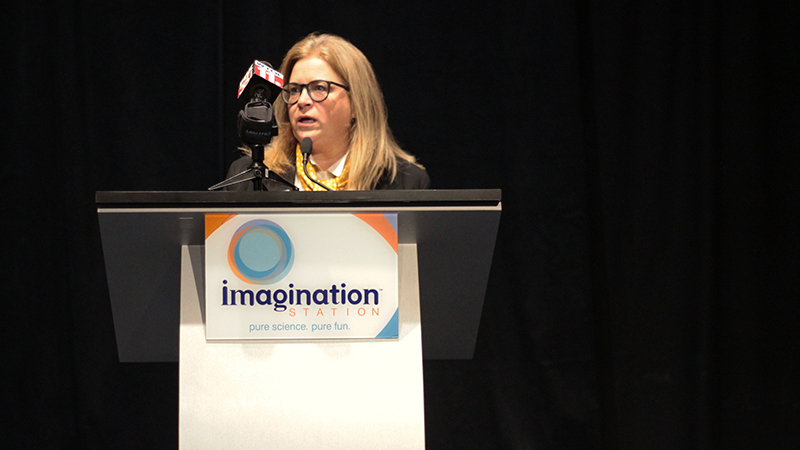 The theater, which will boast a 58-feet wide screen and 3D features, was made possible by support from local businesses and the citizens of Toledo, plus Key Bank’s $2 million contribution.

“This gift we are making is designed to not only build the theater, but to also provide programming to Toledo Public Schools,” said Key Bank Regional President Jim Hoffman. 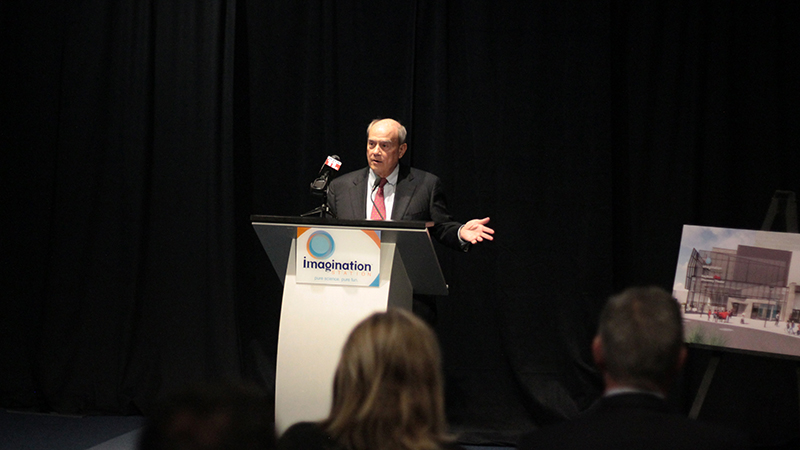 According to Toledo Mayor Wade Kapszukiewicz, the Imagination Station’s new theater is a step in the right direction for Toledo and its community. 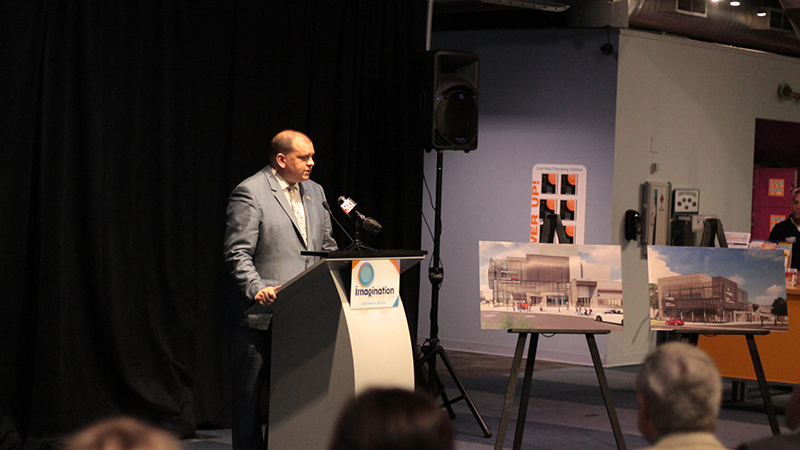 The learning center is a year-long never-ending source of opportunity for everyone. To keep the learning going, the science center will be open during the construction of the Theater.

“I’m going to pull out a Henry Ford quote, Kapszukiewicz said. “It says, ‘you only become old when you stop learning.’ This is a place where people can stay young by continuing to learn and to challenge themselves and to grow.”

The construction for the Key Bank Theater is predicted to be finished June 2020. 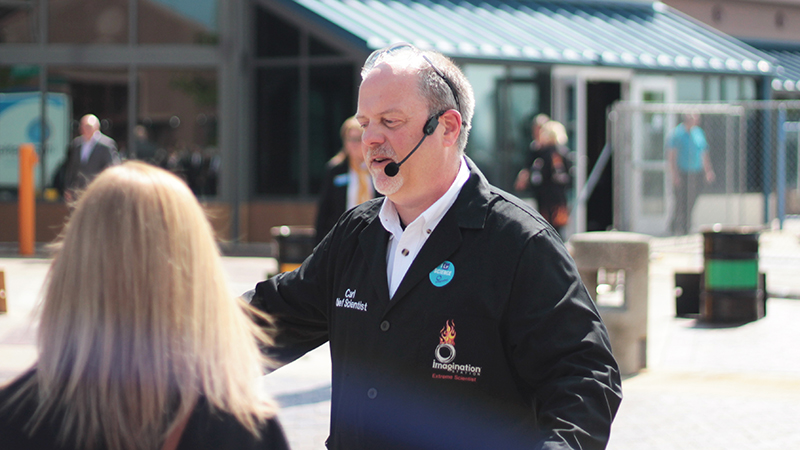 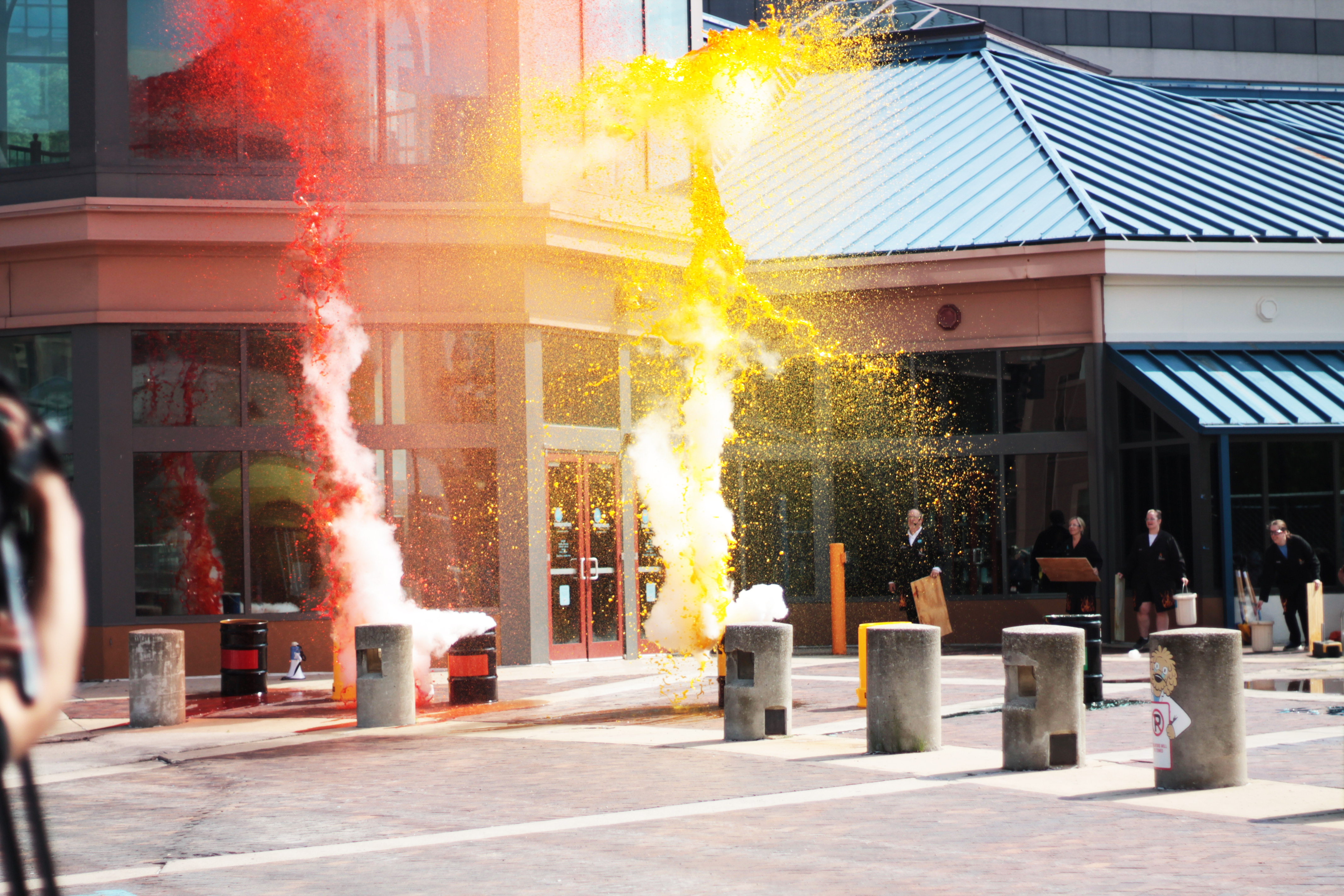 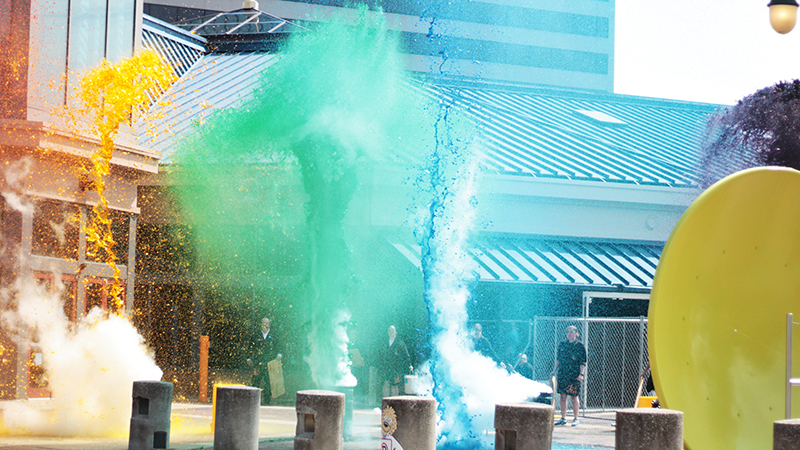 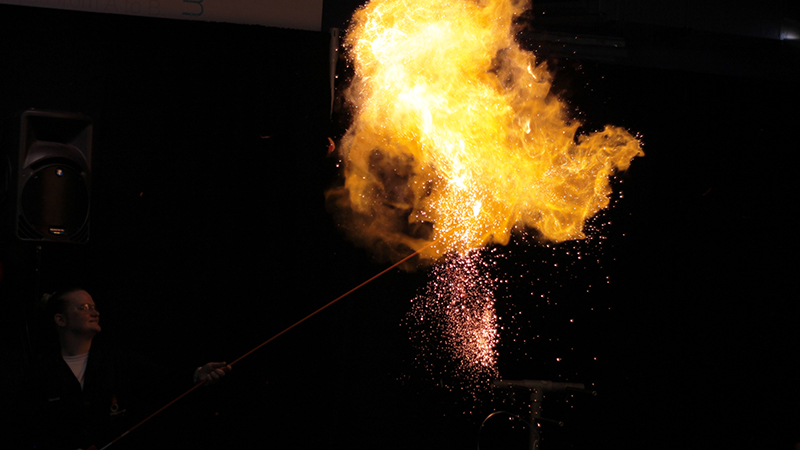 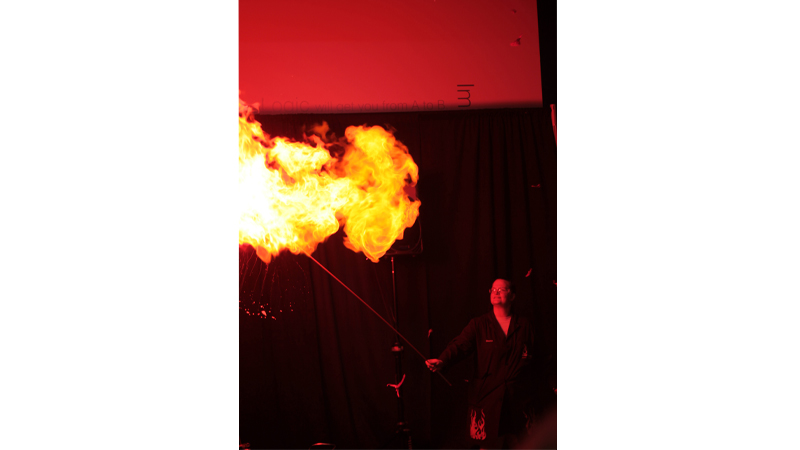 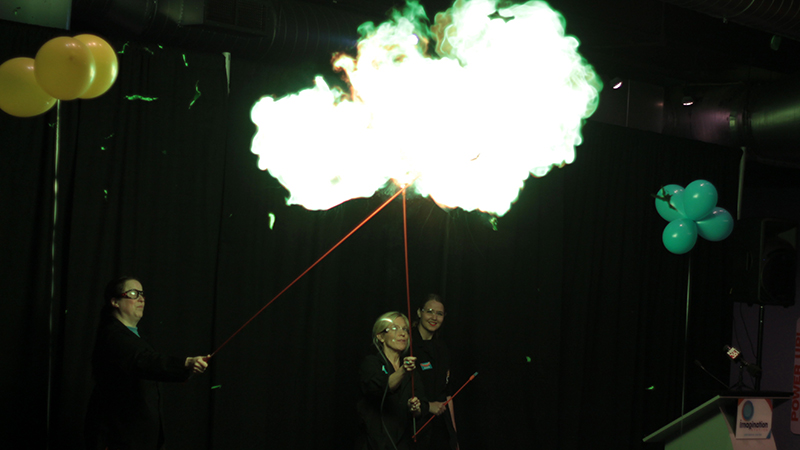