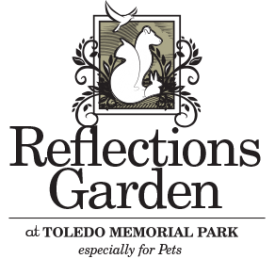 A local woman with five deceased pets comes to Toledo Memorial Park desperately seeking help. Two of the pets belong to her, while three belong to her sister.

Pet owners feel responsible for their animals, even after they pass, because of the love they shared, and that includes finding a dignified final resting place. That’s what Toledo Memorial Park seeks to provide with Reflections Garden pet cemetery, which opened this summer.

Laura Kronmann, who owns Image Focus, the cemetery’s ad agency, said the woman who was desperate for help was relieved when Reflections Garden took the pets off her hands.

Someone who opts for Reflections Garden can choose from a variety of grave sizes for their pets. A black granite grave marker can be inscribed with the pet’s name, birth and death dates, and picture.

Jeff Clegg, president and CEO of Toledo Memorial Park and Reflections Garden Pet Cemetery, said the idea of the pet cemetery had been talked about for two years.

“When we decided we were going to do it, we found some property that we could split off of the cemetery,” he said. “Then we had a few hurdles we had to cross with zoning and title work.”

The pet cemetery became a priority after Clegg said realized how underserved the market was. The closest pet cemetery to Toledo is in Ypsilanti and 450 pets are cremated a month in the Toledo area by veterinarians.

Just like Toledo Memorial Park has a 75-foot tower to honor our veterans, Reflections Garden has plans for an either granite or bronze feature paying tribute to service, military and police dogs, Clegg said.

“They save lives and help people and when they pass, we feel they should have a dignified resting place as well,” he said. “So we thought maybe we would build a feature highlighting the service those animals have given our community.” 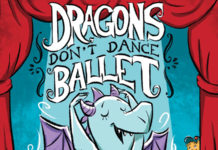 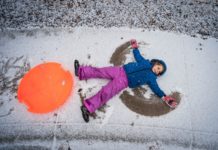 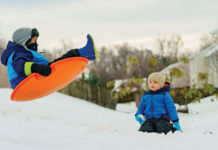