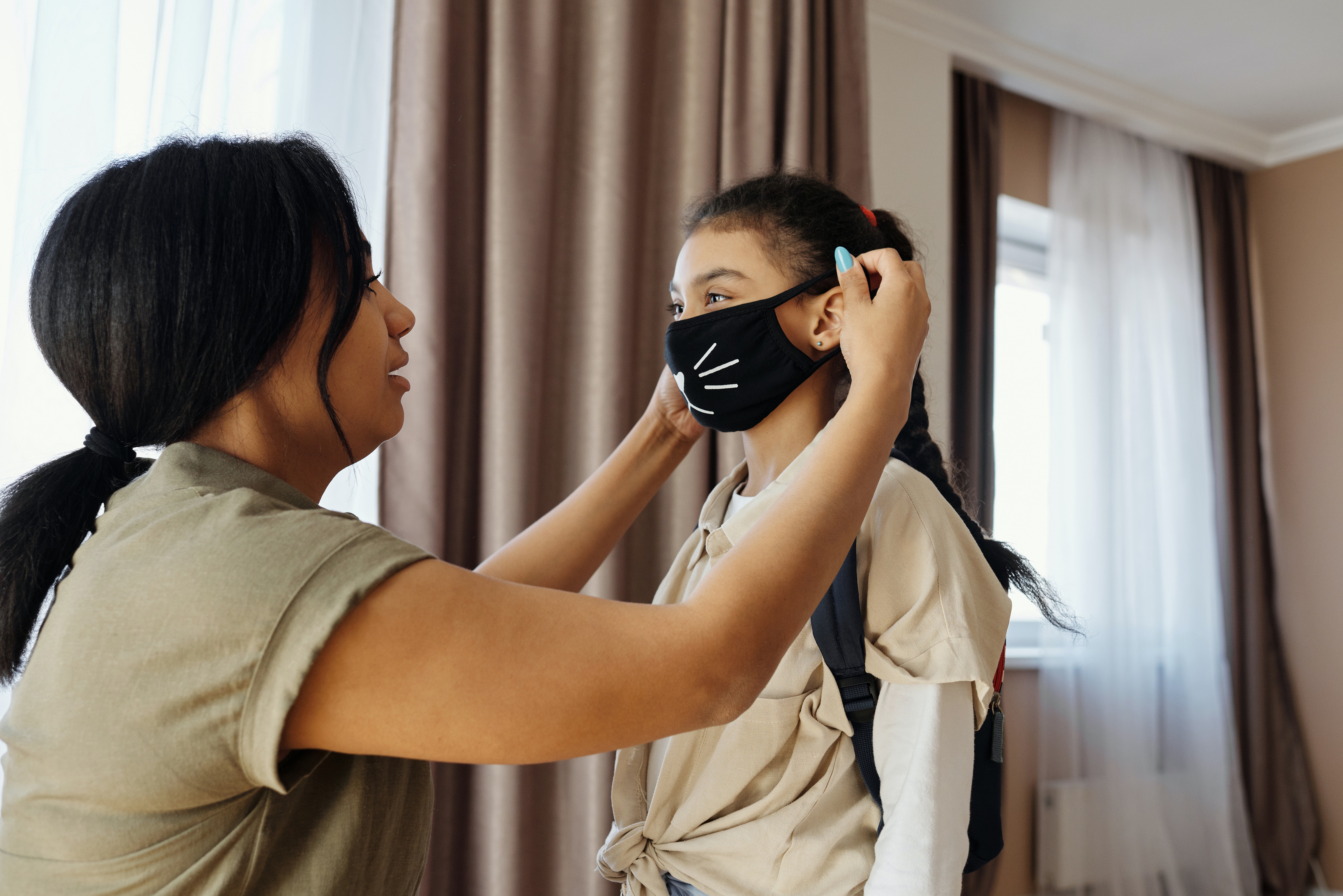 It can be a harsh world in which to raise a family. Parents care deeply about instilling the values important to them in their children, but it’s easy to feel powerless when faced with a media environment that bombards kids with negative messages. But parents can take control and register protest by voting with their dollars.
The Parents Television Council demonstrates one way to fight back, as it releases its annual list of the Top Ten Best and Worst Advertisers. The Council, a media watchdog group formed in 1995, attempts to reward companies that spend their advertising dollars sponsoring “family-friendly” programming, and to sanction those that sponsor content that conveys violent or sexually explicit messages.
Companies deemed worthy of the “Best” designation include Kraft Foods, Coca-Cola, General Mills, and Proctor & Gamble, while those branded with “Worst” include Yum! Brands (KFC, Pizza Hut, Taco Bell), Verizon Communications, AT&T, and General Motors.
The selections are based on the Council’s own rating system for television shows—programs are graded with a “traffic light” system, with the best shows receiving a “green light” and the worst a red. Companies that consistently sponsor red-lighted programs are in danger of landing on the Worst list. Acknowledged on the Best list are companies that make a consistent effort to back family-friendly programming.
“There’s no better time for members of the public to show goodwill to companies who support positive programming,” says PTC President Tim Winter. Parents can do their part to alter the media landscape by encouraging responsible corporate behavior.
The PTC’s approach is not accepted by everyone. Not every parent will agree with the group’s agenda, but a desire to protect and nurture children goes beyond politics. Every family can use its economic power to actively engage with the media, and turn it into a positive force for children.  https://www.parentstv.org.