The Effects of Cannabis on Teenage Brains 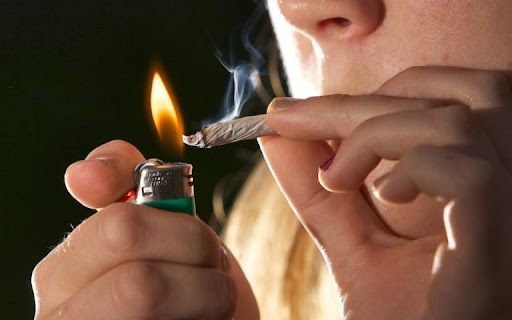 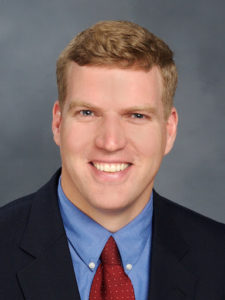 Our teenage years are meant to be a time of self-growth, exploration, and risk-taking. Some risks help to promote productive habits and lifestyles for teenagers and young adults, such as applying for a first job or joining the sports team at school. However, some risks, like trying out marijuana can have lasting effects that damage a teen’s overall health and well-being.

While research suggests that the human brain is not fully developed until the age of 25, 37 percent of U.S. teenagers reported using marijuanna in 2019.

Promedica Physician Dr. Todd Francis, MD, of Sylvania Family Practice is a family physician who closely focuses on adolescent care. He explains the effects of cannabis use on teen health, and gives advice on what parents can do to actively prevent these effects.

Dr. Francis says that “in the group that is under 25, we have to address marijuana use because they are using it when the brain is still developing, and that vulnerability can create long term changes that don’t allow for teenage brains to reach their full potential. In an adult over the age of 25, the brain is already developed and it is not as vulnerable. I’m not saying that it isn’t vulnerable at all, but is far less concerning.”

The U.S. Department of Health and Human Services has identified three major, and possibly permanent, risks to the adolescent brain from marijuanna use. These risks include changes to the brain structure (including size), lower quality of brain connections, and less blood flow to certain parts of the brain.

In addition to these effects on teenage brain health, Dr. Francis says there are also effects of marijuanna on teenagers’ daily life that can lead to long term issues with mental health, cognitive health, and academic performance that can be irreversible.

He says that teens who use cannabis can show increased signs of depression and anxiety, while presenting decreased concentration and interest in social interaction. This usually leads to less interest in activities that previously brought them pleasure, more interest in increased marijuanna use, and a changed attitude towards academics.

“This could mean dropping out of a sports team, skipping out on developmental opportunities, and missing out on learning skills that could be used to build a resumé. It really closes doors,” says Dr. Francis.

Dr. Francis claims that these changes in teenagers and young adults at such a vulnerable age “increase the risk of making poor decisions that can lead to unwanted outcomes such as teenage pregnancies or driving while impaired — things that could change the outcomes of their adulthood.” He notes the increased risk of developing other mental health disorders at a later stage for those who have used marijuana at an early age.

What Can Parents Do?

Dr. Francis advises parents to commit to creating an open dialogue with their teens in order to allow them to feel more comfortable asking questions and receiving advice without fear of consequence. He says that these conversations are a really big opportunity for parents to affect the decisions their teenagers make as adults.

“This age group is too vulnerable,” he says. “It’s not about trying to keep them from having fun; it’s about keeping them safe and healthy.”

Dr. Francis says that it is important for a teenager’s parent or guardian to be willing to listen to the questions and concerns they may have regarding the topic of marijuanna use and its effects. They must also be willing to give an informative and non-judgemental response. This honest conversation allows for the teen to gain clarity on this topic and refrain from making risky decisions that could have dangerous and lasting effects.

He says that the worst thing that parents could do is condone the use of cannabis. This includes allowing their teenage children to use marijuanna, ignoring their use of it, and/or minimizing its dangers and side effects on teens and young adults. Dr. Francis says these actions cause parents to miss an opportunity to prevent the possibility of both long and short term effects on their teens. For parents with teens who use cannabis, Dr. Francis urges them to find the root of the problem in order to resolve it.

“Ask them what the reason is for choosing marijuanna and then address any situation that may lead them to make this choice,” he says. “We can only educate them to the best of our ability, and then allow them to make their own decisions. ”