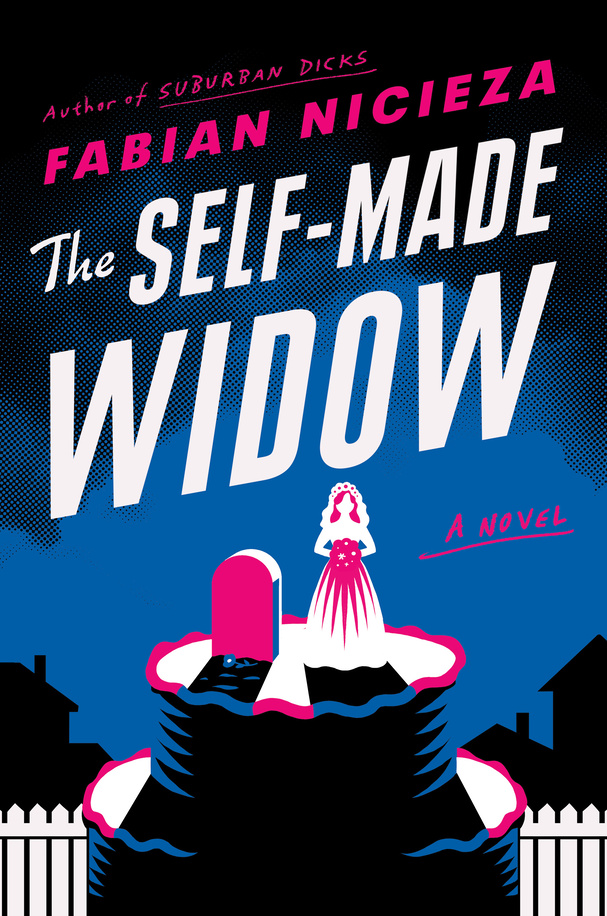 Summer is here, which means fireworks, barbecues, vacations, blockbuster movies, and reading some good books. We’ve got a list of books that will keep you entertained while taking that road trip or lazing away a sunny afternoon at the beach or poolside.

Take Your Breath Away by Linwood Barclay: You just can’t go wrong with Linwood Barclay. He’s proven time and again just how good he is and has even earned the praise of Stephen King. He demonstrates this once again with Take Your Breath Away. While Andy Mason is away on a weekend fishing trip with a buddy, his wife Brie vanishes without a trace. Brie’s family holds Andy responsible, as does the police, even though he’s innocent. Six years pass, Andy’s moved on with his life with a new girlfriend named Jayne. However, one day, Brie just reappears out of the blue. The people behind her disappearance are panicked and Andy has to find her, especially since his life’s in peril too. You’ll find yourself turning the pages so fast that you have to be careful you don’t rip them. Easily one of Barclay’s best.

The Self-Made Widow by Fabian Nicieza: A writer best known for his work in comic books, Nicieza – who’s had celebrated runs on Marvel’s X-Men titles and is Deadpool’s co-creator – proves he’s just as at home in the Jersey ‘burbs as he is with Wolverine in the Danger Room. He blends the lightheartedness of Janet Evanovich and the grittiness of Elmore Leonard – two disparate styles – and makes it work. The sequel to Suburban Dicks (which earned Nicieza an Edgar Nomination), ex-FBI profiler Andrea Stern, now a mother of five, and journalist Kenny Lee join forces again. After Queen Bee Molly Goode’s husband dies of a heart attack, Andrea suspects he was murdered – by Molly. As Andrea learns about money-laundering scams and secret affairs, she discovers just how formidable Molly is. Nicieza creates an antagonist who is just as cold and cunning as Amy Dunne in Gillian Flynn’s Gone Girl. 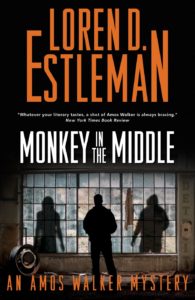 Monkey in the Middle by Loren D. Estleman: The prolific Eslteman, who lives in Whitmore Lake, returns with his 30th adventure featuring Detroit-based hard-boiled gumshoe Amos Walker. The novel begins with Walker learning his ex-wife died. Needing to get his mind off her, he gets that in spades when a young, ambitious journalist needs his protection after crossing the wrong people while investigating a story. However, he is suspiciously vague about the identities of these people. If he doesn’t have enough on his plate, Walker must contend with a deadly assassin with whom he has a long, ugly history. A descendant of Chandler and Hammett, Estleman proves he’s at the top of his game.

The 6:20 Man by David Baldacci: Baldacci introduces his newest hero: Travis Devine, an ex-Army Ranger who works on Wall Street at Cowl & Comely. When his ex-girlfriend/colleague Sara Ewes’ death goes from being a suicide to homicide, a clandestine organization recruits Devine after threatening to expose his dark secret from his military career to conduct an investigation into Sara’s death, which leads to the investment firm’s CEO Brad Cowl. Despite its 432 pages, Baldacci has this ability to make you pore through it quickly, showing why he’s a master of suspense.

Robert Ludlum’s The Bourne Sacrifice by Brian Freeman: The late Ludlum’s famous character Jason Bourne (brought to life in the movies by Matt Damon) is under the care of Freeman, who does right by Bourne’s creator. The deadly assassin called Lennon is back, leaving behind a trail of bodies. Only Bourne can stop him. However, Lennon is always one step ahead. To make it personal for Bourne, Lennon’s targeting reporter Abbey Laurent, Bourne’s ex-lover. Like the movies, Freeman takes you on quite the rollercoaster ride in his third Bourne adventure.

The Locked Room by Elly Griffith: The 14th Dr. Ruth Galloway installment occurs at her late mother’s Norfolk cottage in the midst of the coronavirus pandemic. There, she and her daughter Kate meet a new neighbor named Zoe. Meanwhile, Nelson investigates the deaths of several women who may have been murdered. Seeking ou Ruth’s help, Nelson discovers Ruth, Kate, and Zoe have gone missing. The twist at the end is one that’ll stay with you long after you’re done. 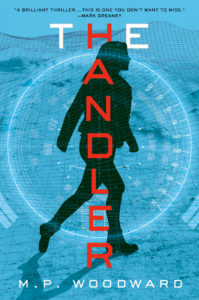 The Handler by M.P. Woodward: A former U.S. intelligence operative, Woodward writes with a sense of authenticity and urgency. CIA case officer Meredith Morris-Dale learns a CIA mole in Iran’s uranium enrichment program wants out after the death of his daughter, leaving the world on the brink. He demands to work with his former handler John Dale – Meredith’s ex-husband – who’s a disgrace to the CIA. Now John and Meredith have to put aside their personal feelings – which isn’t easy to do – and save this individual. Woodward’s attention to detail is uncanny, his characters are fully fleshed out, and his knowledge of the geopolitical landscape is second to none in this pulse-pounding thriller. 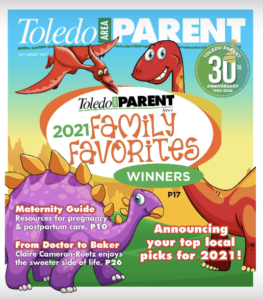