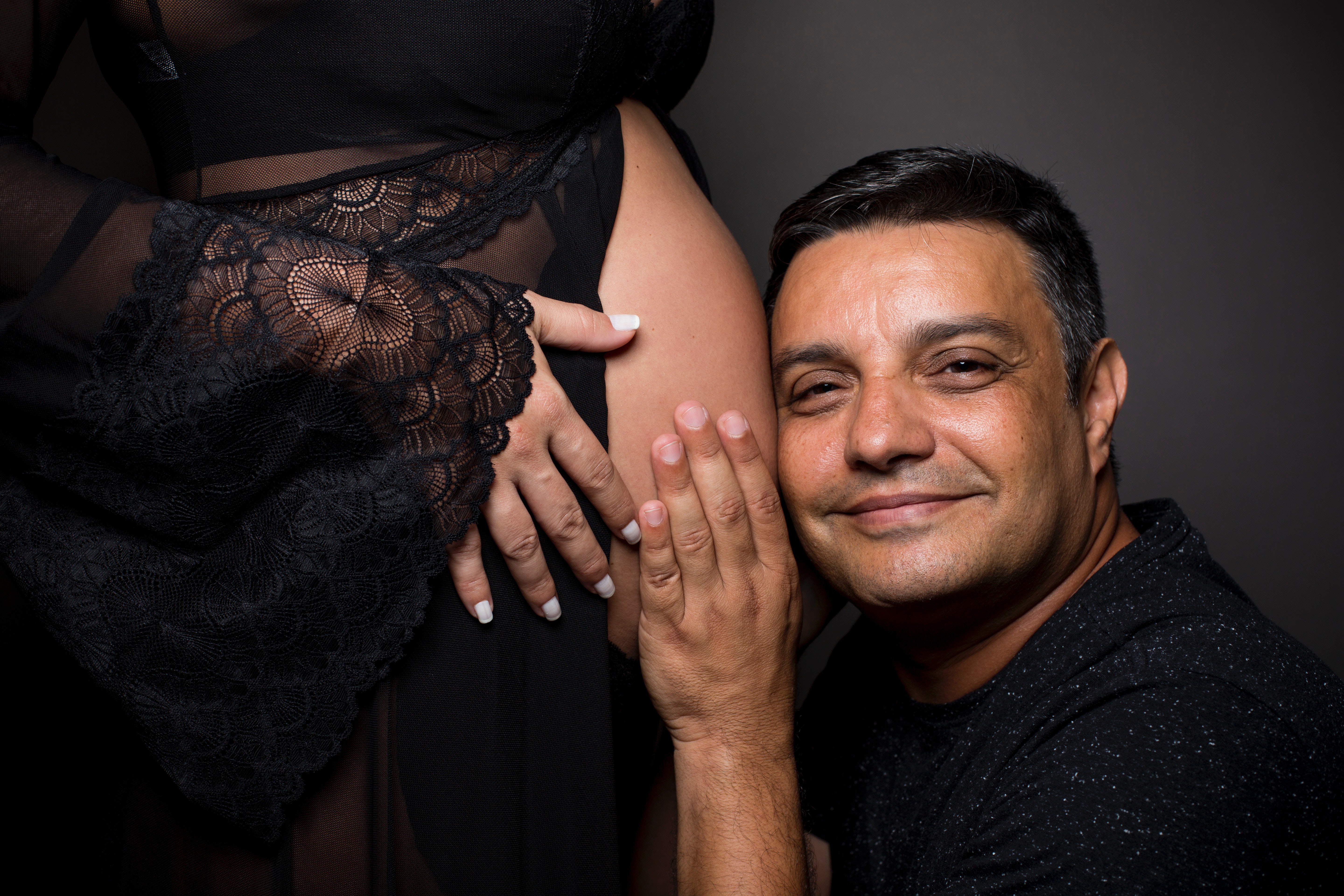 In 2019, the Centers for Disease Control and Prevention announced that while the birth rates for women under 40 had been declining for years, those for women in their early 40s were increasing — by 3 percent every year since 1982. The average age of first-time mothers in the United States is now 26, up from 23 in 1994. In certain parts of the US, like New York City, it is even higher.

Shifting trends
In the past few decades, more women have focused on higher education and establishing their careers before starting a family. But for a large number of women, the decision to have children later in life is simply a matter of relationship circumstances. More and more women find themselves without a suitable partner and they are less likely to continue in a relationship that does not fulfill them. Accordingly, divorce rates have been on the rise for several decades. Also, with the advent of online dating, more people, particularly men, are not committing to marriage, given the seemingly endless choices and availability of partners. 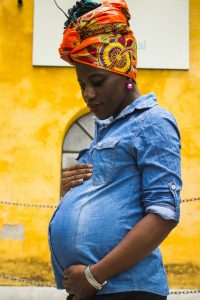 So many options
As well, women have many more options, and some are foregoing motherhood altogether. Others, like Roxanne, 36, are opting to freeze their eggs in hopes that their circumstances might change in the future. With the advent of IVF, freezing embryos for future use has created options for many women. It is also now common for older women to undergo fertility treatments, allowing them to become pregnant long after it would have been possible in prior generations.

Rewards
Naturally, there are huge positives to becoming a mother later in life. One mother, Heather Meyer (Toledo), says, “I’m glad we were not parents when we were younger. I think it is probably harder in some respects, but ultimately we are hopefully better parents because we had time to get to know ourselves as individuals and as a couple first.”

Another mother, Brooke Padgett (Perrysburg), states, “I am so much more laid back at this age and things just don’t get to me like they once did. I also didn’t get caught up in the cutesy nursery, the best stroller, or boutique clothing. Whatever a friend was willing to share or lend me, I took it!”

It seems the majority of 40-something moms would agree that while exhausting, the maturity and patience that comes with age is a huge benefit when dealing with rambunctious toddlers. Couples who choose to have children later in life are thankful for the solid relationship base that is a benefit to parenthood, while single mothers are more financially and emotionally confident in their ability to raise a child.

Emily Bedwell (Toledo) explains further, “I had the chance to live my life fully and can concentrate on raising my kids now without feeling as though I’m missing out.”

But also, risks
In discussing ‘geriatric’ pregnancies (as they were referred to until very recently) it is important to discuss the risks. The chances of infertility, birth defects and miscarriage increase with age. According to The American College to Obstetricians and Gynecologists, women’s fertility decreases with age, with only 1 in 10 women above the age of 40 achieving pregnancy per menstrual cycle.

Down Syndrome, the most common chromosomal problem in late child-bearing, occurs in 1 out of 35 pregnancies at age 45. The percentage chance of a miscarriage at 25 is 15% compared to 35-40% at 40. The risk of developing preeclampsia increases about 1.5-2 fold, and the chance of developing gestational diabetes rises from 3% to those under 35 to 8% for those over 40.

Moreover, pregnancy is more taxing on the body and can be accompanied by more pain, increased chance of complications, and difficult deliveries, especially for those who had C-sections before. Women 35 or older who had C-sections after they went into labor were four times more likely to have complications than mothers over 35 who had vaginal births. 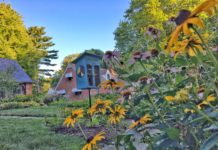 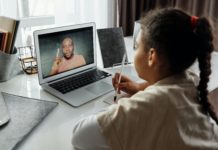