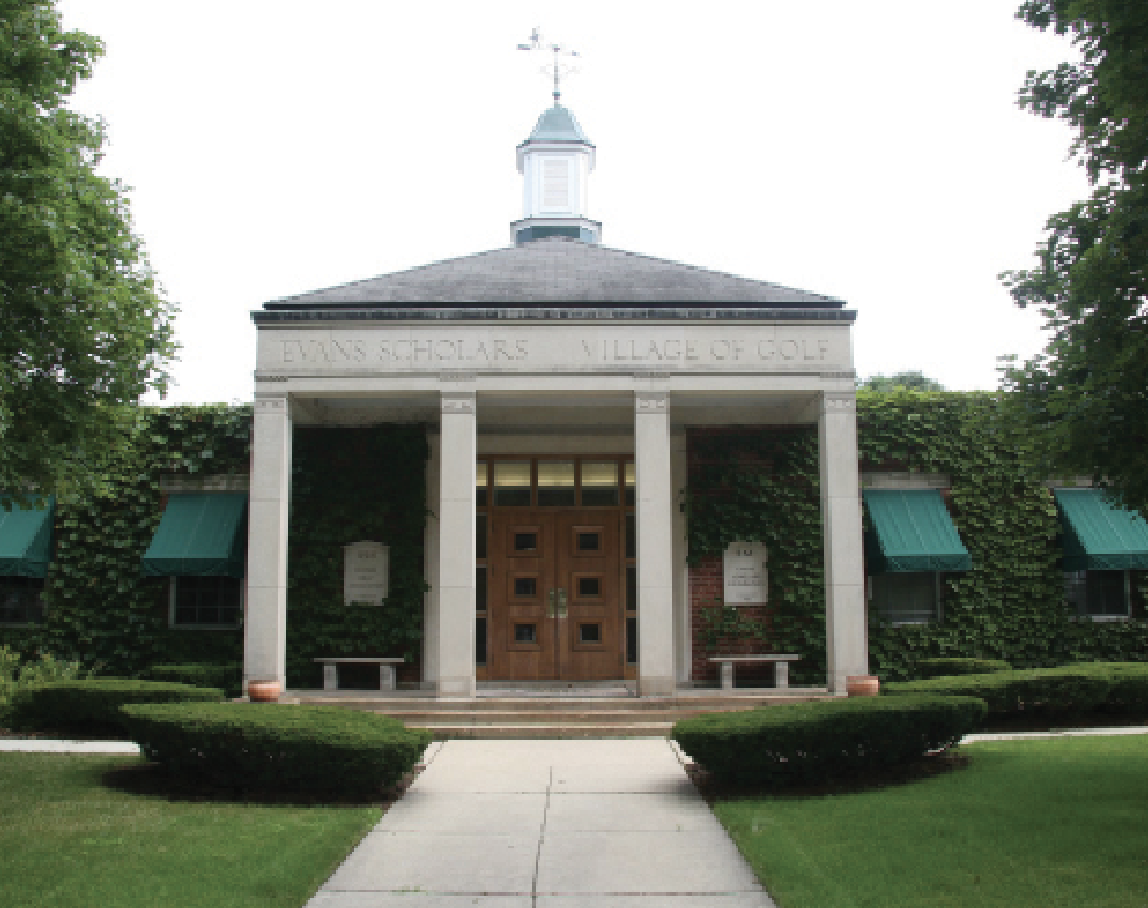 Seven Toledo area high school seniors who also worked as caddies for the Western Golf Association have earned full university scholarships for the fall. The awards were given as part of the WGA’s Chick Evans Scholarship, a program founded in 1930 by amateur golfer Charles “Chick” Evans. The area students who received scholarships include KeShaun Bailey of Central Catholic, Evan Carroll of St. John’s Jesuit, Delaney Conley of Whitmer, George Hajjar of Sylvania, Evan Pennington of Anthony Wayne, Gina Silvestri of Evergreen and Noah Wright of Anthony Wayne. 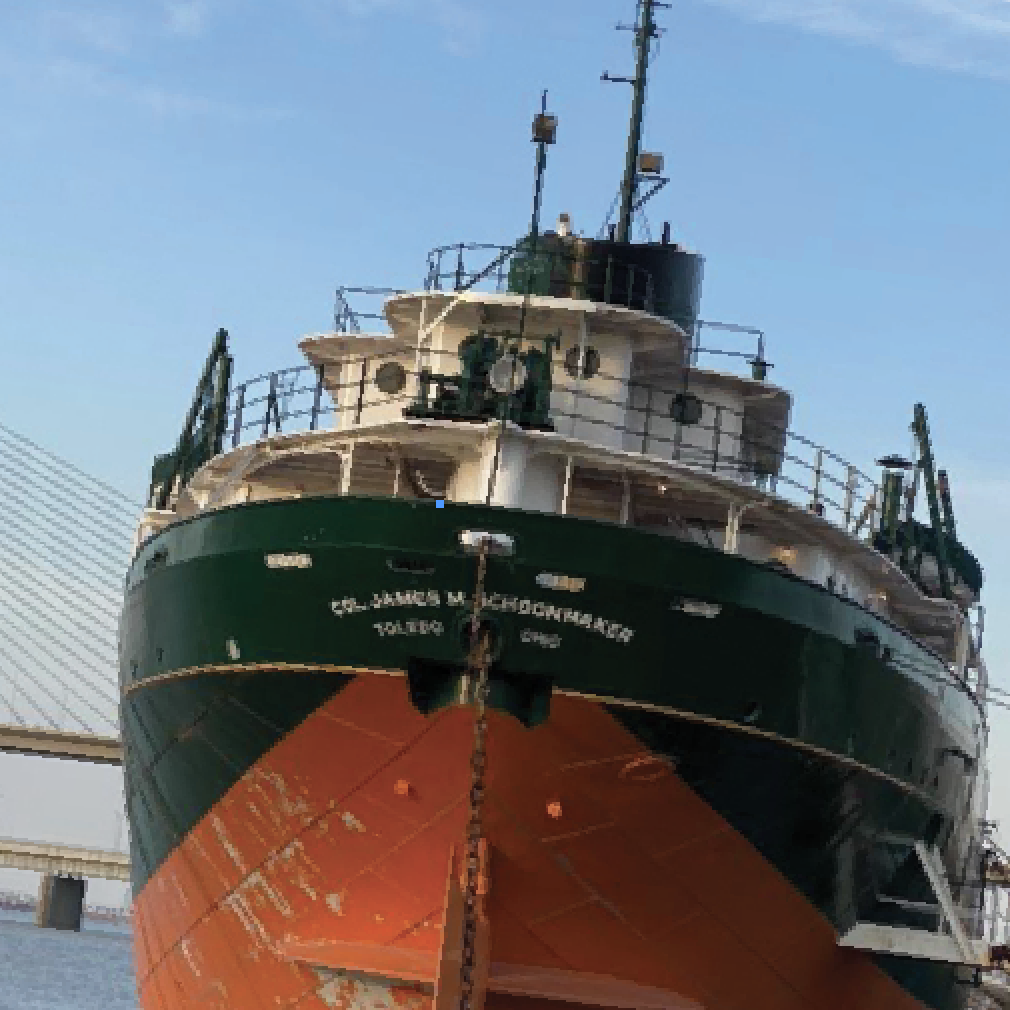 Parents looking for ways to keep their kids engaged and interested in the history of Toledo and the surrounding areas have a friend in the National Museum of the Great Lakes (NMGL). The Museum is offering a large number of virtual educational options for curious minds of all ages. A new video series on The Toledo Trail launched in March, along with an online exhibit on the history of the Port of Toledo. Another video series, “Museum Moments,” focuses on artifacts housed at NMGL. The Museum’s website also features a continuously updated virtual tour of exhibits. Check it out at nmgl.org! 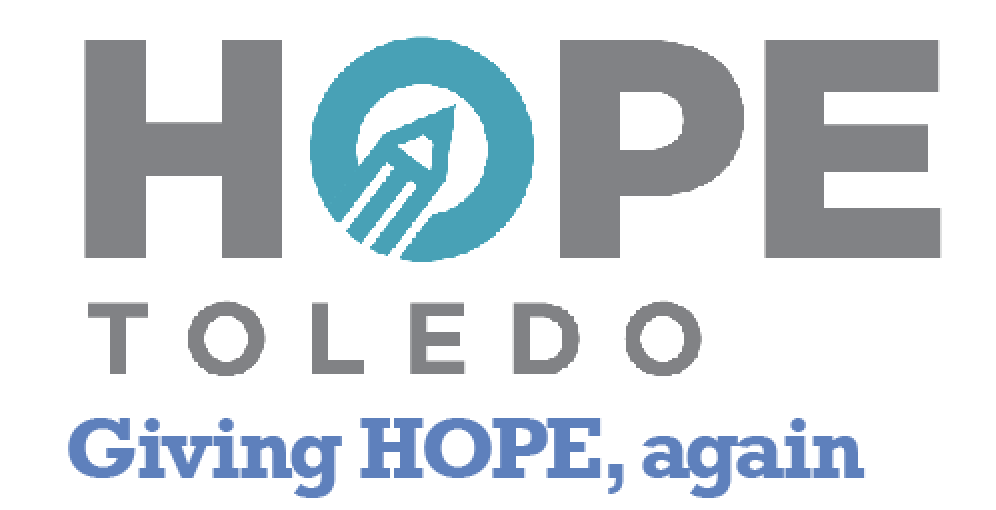 HOPE Toledo is once again making dreams come true. The community organization, dedicated to supporting high quality education, announced in March that the 2021 Scott High School graduating class would be given full scholarships to attend college. The organization made the same pledge in 2020, giving all 100+ graduating Scott seniors the same opportunity. This year’s scholarship will depend upon how long the individual student attended Scott High School— students who were there for the full four years will be fully funded, while students who have been enrolled less than four years will receive scholarships proportional to how long they attended the school. 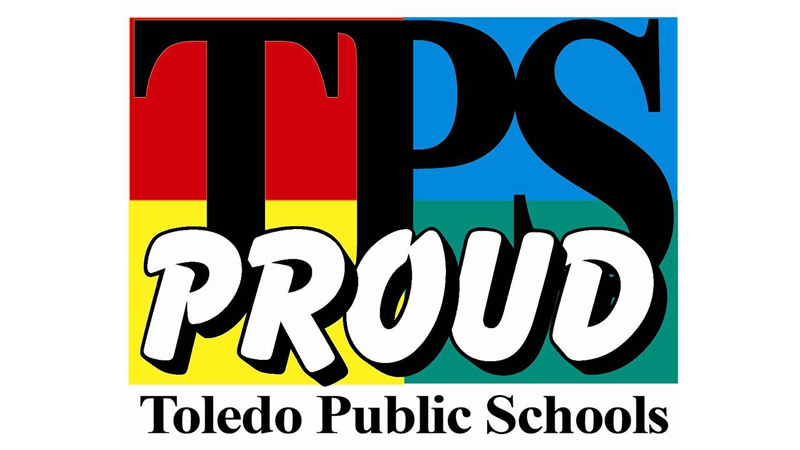 A new bus
deal for TPS

Toledo Public School kids will have new forms of transportation beginning next school year. In March, the TPS Board approved Trinity Transportation as the new provider for charter and private school students. TPS’s current transportation partner, TARTA, decided against renewing its contract at the end of the 2020-2021 school year, citing regulatory issues. The new program, slated to go into effect this fall, is estimated to save TPS around $1 million per year. 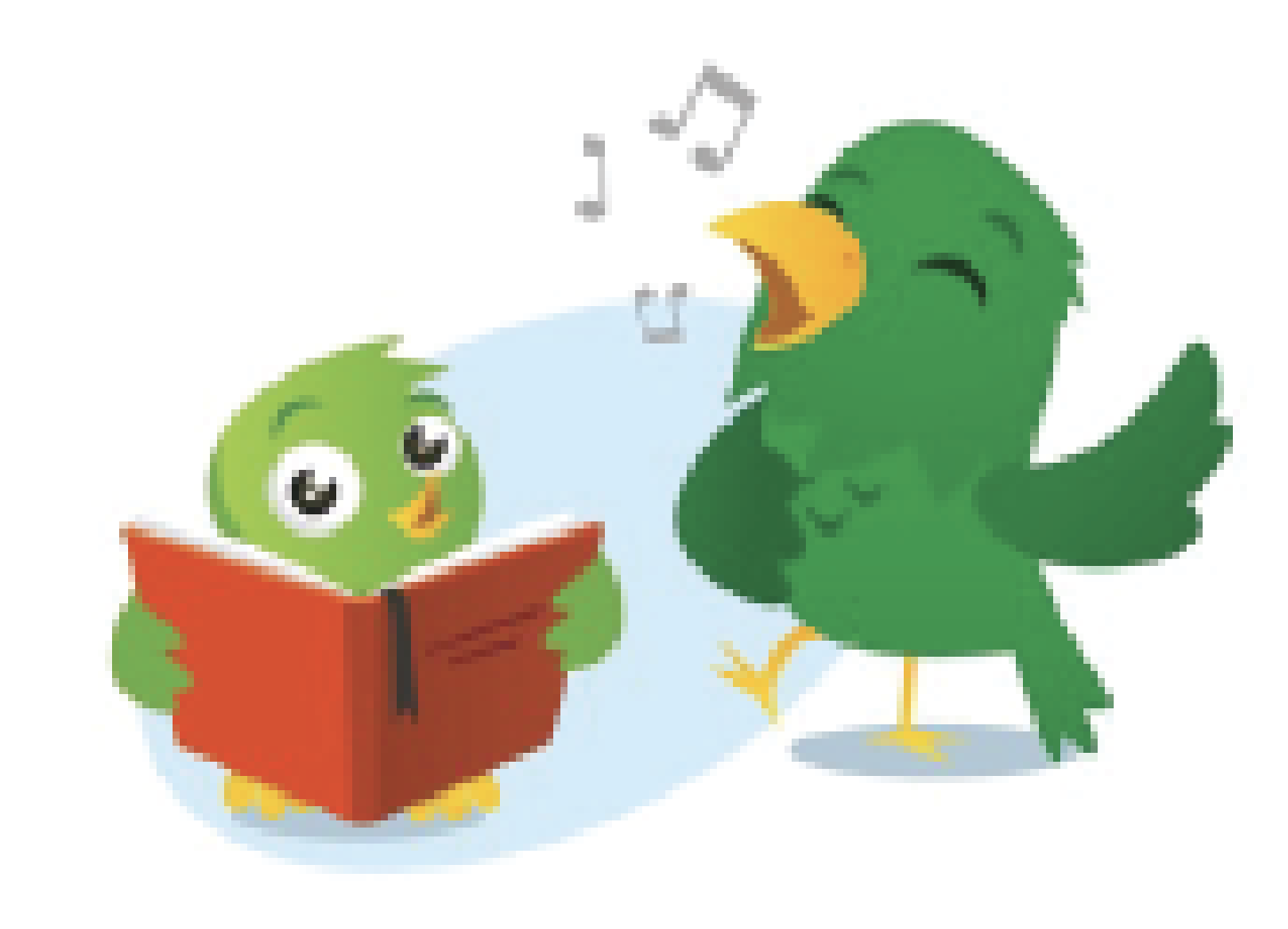 Singing is an easy way to interact with your children and it helps support early literacy!

Sing with your children any chance you get.

Don’t worry if you don’t have a Grammy Award-winning voice— your children just want to see you having fun and being silly!

Borrow CDs from the Library or access FREE streaming and music downloads from Freegal and hoopla. Call 419.259.5200 or any location for help getting started.

Get a book bundle!

The library is also happy to put together a bundle of books that encourage singing.

Our events usually have some catchy tunes and you can sing along!

Visit toledolibrary.org to see what’s coming up next! 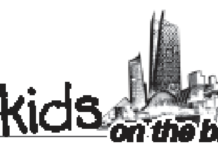 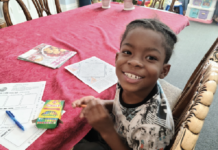 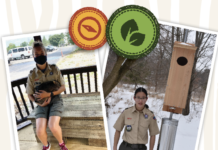