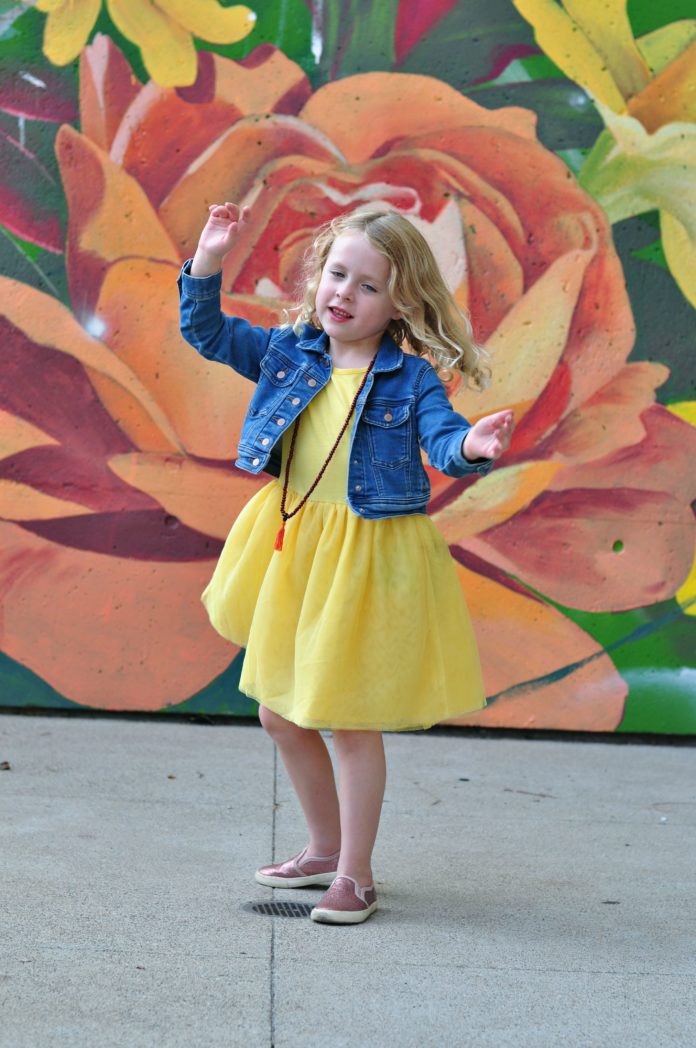 Listening to VP Harris’ speech, I bawled. I cried because, on some level, I had internalized that women would never truly “have a seat at the table”…but now we do. I cried because I thought systemic racism and sexism ran so deeply in our country that we would never accept a woman of color as equal, but her election is proof that America is moving in the right direction.

I cried because women have spent centuries fighting for equal rights, all of which led up to this moment in history.  Kamala Harris reflected during her nationally televised speech on the “generations of women — Black women. Asian, White, Latina, and Native American women throughout our nation’s history who have paved the way for this moment tonight. Women who fought and sacrificed so much for equality, liberty, and justice for all, including the Black women, who are too often overlooked, but so often prove that they are the backbone of our democracy….I reflect on their struggle, their determination and the strength of their vision…I stand on their shoulders.” 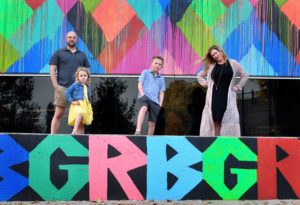 Perhaps most of all, I cried because of what this means for my 5-year-old daughter and all the other little girls in America. In Vice President Harris’ words, “Because every little girl watching tonight sees that this is a country of possibilities. And to the children of our country, regardless of your gender, our country has sent you a clear message: Dream with ambition, lead with conviction, and see yourself in a way that others might not see you, simply because they’ve never seen it before.”

The next time I whisper to my little girl to dream big because she can be whatever she wants to be, I will no longer feel (a little bit) like I’m lying. Maybe, in another 20 or 30 years, we will look back at this election as the moment America leapt toward a truly just and equal society…and stayed the course. 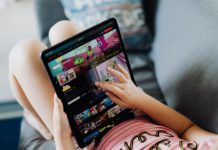 How to Use Media to Talk to Kids about Race