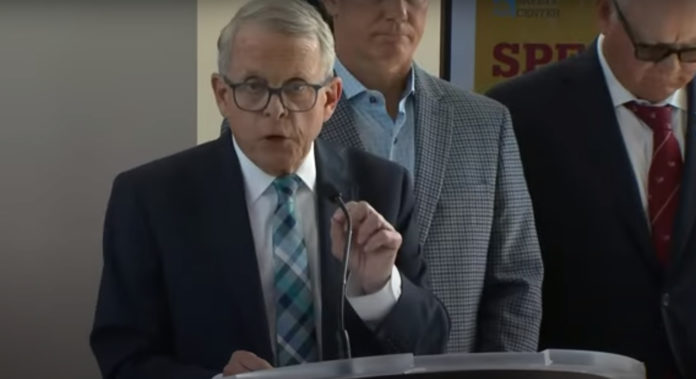 In June, Gov. Mike DeWine signed a bill into law that allows school employees (faculty and staff) in Ohio to possess a handgun on school grounds. This comes on the heels of a resurgence of mass shootings across our country, most notably the Fourth of July shooting in Highland Park, Illinois, and the massacre at an elementary school in Uvalde, Texas, that’s been fueling the nationwide gun debate.

Breaking Down the Law
The legislation, known as House Bill 99 (HB 99), requires up to 24 hours of school-specific training prior to an employee becoming armed, up to eight hours of additional yearly training, and an annual criminal background check. All training will be provided by a member of the new Safety and Crisis Division Training Officers, who will focus on teaching faculty and staff how to safely de-escalate situations, promote crisis intervention, supply first aid, understand the psychology of critical incidents, and how to respond to specific scenarios.

Upon successfully completing the training, individuals will need to submit an application to the Ohio Peace Officer Training Academy. However, the ultimate decision of whether or not faculty and staff can carry a firearm on school grounds ultimately comes down to the respective school district’s board. Those same board members are required to inform parents if school employees are permitted to carry and must also keep track of all employees are permitted to carry. That list will not be made public record. “Each school board will determine what is best for their staff, their students, and their communities,” said Gov. DeWine in a press conference.

Gov. DeWine wants to make it clear that the enactment of this law gives faculty and staff the option to carry a firearm. This bill does not make it mandatory.

Gov. DeWine also outlined several other initiatives to improve school safety, including $100 million in funding for grade school security upgrades across the state and $5 million for upgrades at colleges.

Diverse Political Opinions
The bill has seen support from republicans and opposition from democrats. Ohio State Sen. Teresa Fedor (D), a Toledo democrat, is one who was quick to voice her frustration to the lawmakers, blatantly telling them, “everyone in this room will have blood on your hands” if there is another active shooter situation.

On the other hand, republicans are citing the 2019 call to action by the public, asking politicians to “do something” to stop these mass shootings, and they feel this legislation does just that. “The thing that has to be done is stop the shooter,” said Republican Senator Terry Johnson. “When people are bleeding, you have to stop the bleeding,” he adds.

HB 99 is the second gun-related legislation passed in Gov. DeWine’s administration. Earlier this year, lawmakers passed Senate Bill 215 that removed the requirement of Ohio citizens to obtain a concealed-carry permit to carry a hidden gun.