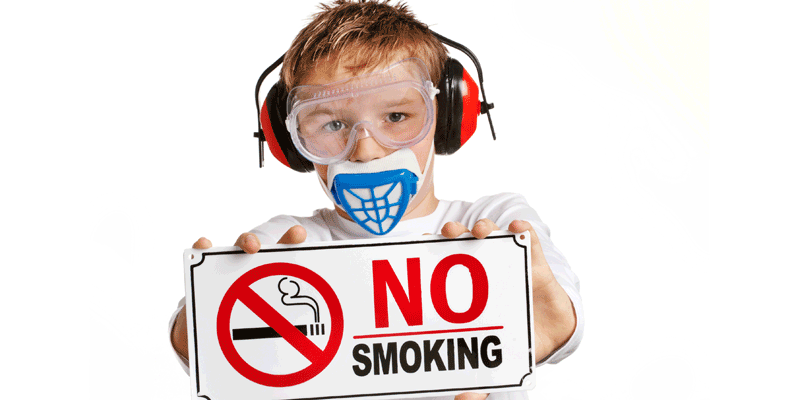 Ohio Senate Bill 89, which would prohibit drivers from smoking in cars carrying children under age 6, seems to be at a standstill. State Senator Charleta Tavares introduced the bill in June, 2015, but it is currently in the State Senate’s Health and Human Services Committee. Her legislative aide Tim Johnson reports that she is optimistic there will be action on the issue soon, since other states are adopting similar laws, but he urges concerned citizens to contact Senator Shannon Jones, chairman of the HHS Committee to voice their opinions and to urge that it be moved from committee to the general assembly. The bill calls for a first-time fine of $500 for drivers stopped by police smoking in a car with children under age 6. Subsequent fines increase by an additional $250. 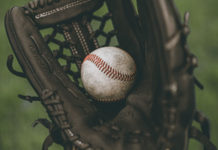 Got a glove? Give a glove! 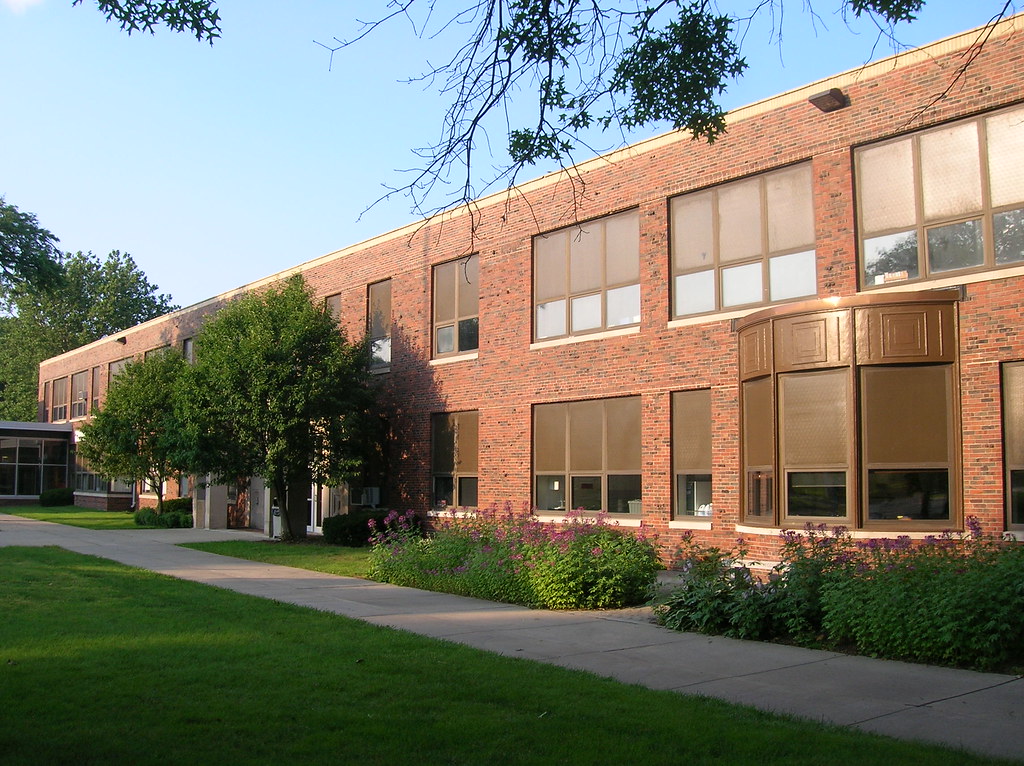 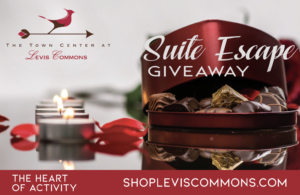 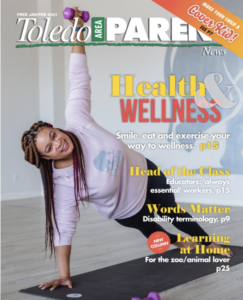 ABOUT US
For over 20 years, we've provided the best in family-oriented news, advice and humor. Whether you're a veteran mom or dad, or expecting and excited, we've got you covered!
FOLLOW US
© 2021 ToledoParent.com. All Rights Reserved. Website development by Web Publisher PRO