Local comics creator gets his break

Scoot’s super power is writing and drawing fun comics that read like your favorite Saturday morning cartoons and appeal to all ages. Scoot is best known for his all-ages graphic novel Sami the Samurai Squirrel, a character inspired by Nintendo’s Super Mario Bros. video game. “It was silly and fun but grand and adventurous at the same time. It reminded me of the Disney cartoons I grew up with like Ducktales, Rescue Rangers and Darkwing Duck. I was inspired to create my own wacky world!” 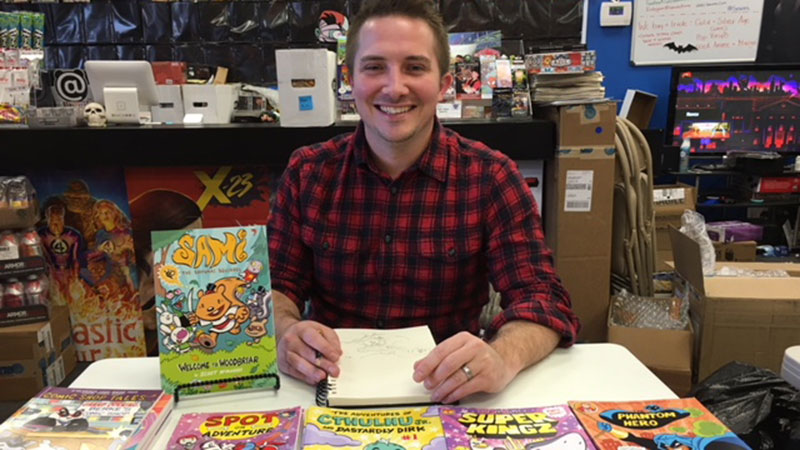 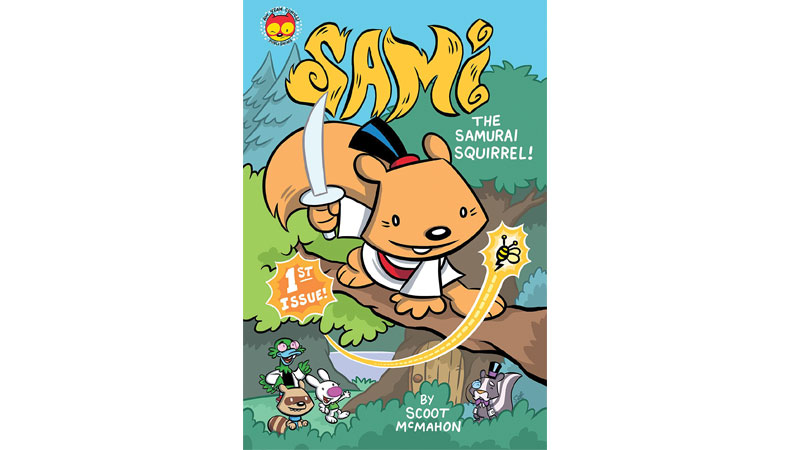 A graduate of Rossford High School and Bowling Green State University, Scoot created his unique approach to comics by imitating those animated television shows rather than drawing the muscle bound heroes popular with fans of Marvel or DC.

Asked why he enjoys creating all-ages comics, Scoot explains “I have always been into all ages books and stories. I was always coming up with silly characters and those stories just came naturally to me. When I draw the all-ages cartoony comics, it’s almost like I become a 7 year old kid again, and that’s a good feeling.”

Due to his out-of-the-box technique, big name comic publishers haven’t shown interest in his work. But, Scoot got a lucky break through a friend who knew Art Baltazar, the comic creator behind DC Comics’ very popular Tiny Titans. Although most publishers saw his work as “too cartoony,” Art saw a kindred spirit in Scoot’s illustrations which were similar to Baltazar’s own kid-friendly style. 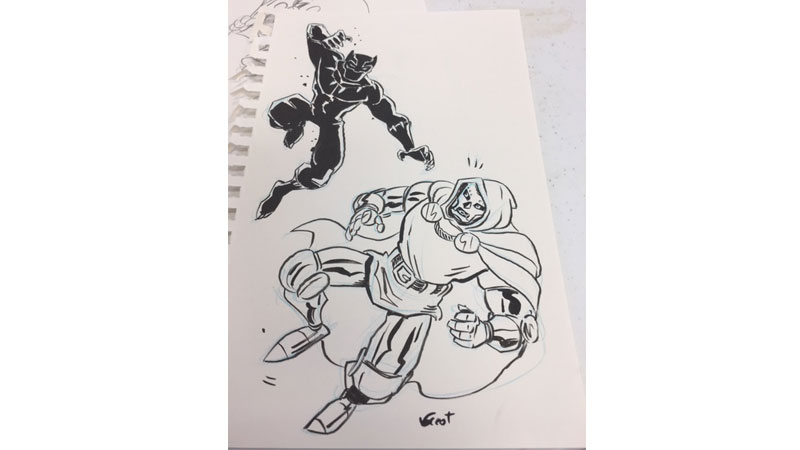 Scoot attends about a half dozen comic conventions annually- including New York Comic Con, San Diego Comic Con and C2E2 in Chicago – where he meets crowds of young Sami the Samurai Squirrel fans who ask for autographs and share amazing fan art.