The phrase “breast is best” has come to be seen as a rather polarizing statement for parents who, for a variety of different reasons, must choose formula for their babies. In answer to the phrase, a campaign launched by Bobbie, a new Vermont-based European-style formula company, seeks to address why breastfeeding is not always the choice parents make (if it is a choice at all). One of their ads features parents saying, “Don’t assume that…” For example, “Don’t assume my breasts can make milk,” and “Don’t assume I want to feed my baby donor breast milk” (a quote by Tan France of Queer Eye fame).

Bobbie is debuting in the United States and wants to “start a conversation” on infant feeding. The new organic formula manufacturer recently introduced this marketing strategy with the howisfeedinggoing.com movement, which is aimed at discussing these situations that parents may encounter when making the decision on how to best feed their infant. 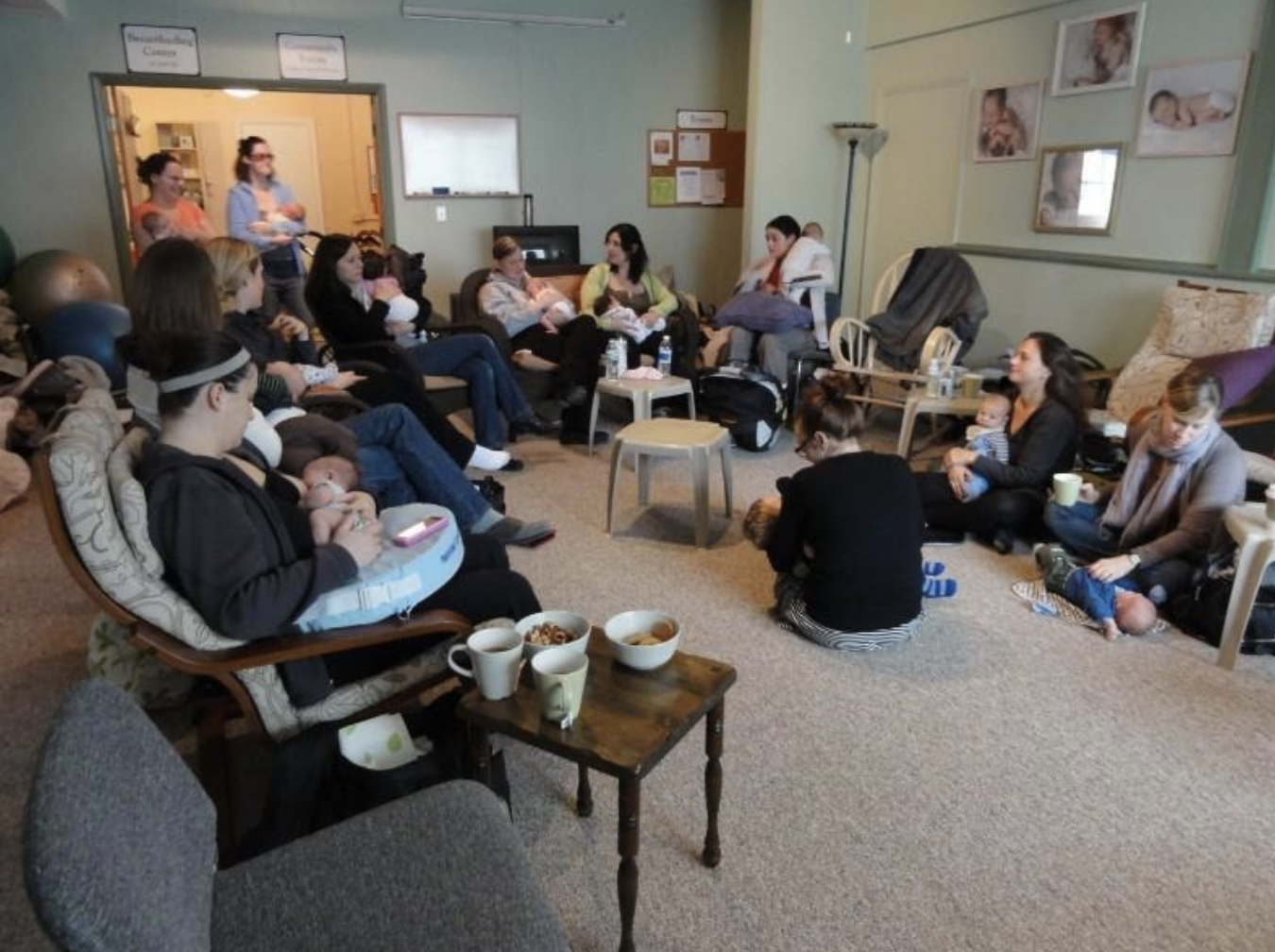 Formula feeding versus breastfeeding has long been a debated topic. Is it merely a matter of preference, like paper or plastic? Or is there something more at stake?

“When we talk about ‘preferred’, it sounds like breastfeeding is the same as cloth diapers versus paper diapers. It’s like a lifestyle choice versus breastfeeding being a public health issue,” said Barbara Roberston, IBCLC at the Breastfeeding Center of Ann Arbor. “We know science definitely supports this [the latter].”

Formula companies in the United States spend over $400 million a year marketing their products. Bobbie hopes to break into this market with their organic product aimed at a consumer who, for various reasons, chooses formula over breastfeeding options.

“Bobbie is coming to the U.S. because we do allow formula companies to market their products here, whereas in Europe and other countries, it is considered illegal to market to families,” adds Robertson. “They are looking for new markets.”

She agrees that there needs to be more conversations about breastfeeding, formula feeding,  and the health implications.

“I think we need to change the dialogue. We are not talking about it [breastfeeding] being warm and cuddly. We think it is a health imperative, just like the COVID vaccine. We are doing this to make our population healthier. That is how breastfeeding should be viewed.”

The American Academy of Pediatrics recommends breastfeeding infants for at least one year, and studies show that nearly 85 percent of expectant parents wish to breastfeed; however, as many as fifty percent will give up within the first six months because they cannot reach their goals.

The Lucas County WIC program has been successful using peer helpers, WIC moms who have been trained to provide assistance and support to pregnant women. “They provide the initial contact with our moms, as well as ongoing support and references to lactation consultants,” Gloria Shortridge, a lactation consultant with Mercy St. Vincent Hospital.

Peers work with new moms until the baby reaches the age of one year. “Daily breastfeeding classes were held in person and then virtually during Covid-19,” Shortridge said. “We quickly found that having the program led by peers and having their baby with them modeling the breastfeeding, was as important as the class itself at encouraging breastfeeding.”

The Lucas County WIC program has also recently opened a Milk Bank drop off site, at the Health Department in Toledo, for donated breast milk that will be bottled, pasteurized and distributed statewide.

No need for blame
Still, not all moms can or want to continue breastfeeding. “I think it is so important that we never blame an individual family for not being able to reach their goals because there are so many barriers,” says Robertson. “It is a cultural issue. It is not an individual issue.”

Robertson cites the need for more support from insurance companies, doctors and midwives, and even legislators. The United States has no parental leave policy, making it difficult to juggle breastfeeding with full-time employment.

“They blame themselves rather than blaming the health system,” she says of struggling mothers. “Doctors are happy to tell us not to smoke or drink during pregnancy, yet they are not recommending breastfeeding for health reasons because they say they don’t want to make people feel guilty. With drinking, smoking, or car seats, we have no issue with guilt. Why would we not be pushing something that could save babies lives and parents lives? It’s just such a critical issue.”

Robertson also pointed out the cultural impact on formula feeding versus breastfeeding.

“The sad truth is that it is also a social justice issue,” she says. “Because when you have less resources, you tend to be less likely to breastfeed, which means your baby is more at risk for many health issues that can happen when they are an infant, but also when they are older. Also, when you are formula-feeding your baby and you are getting public assistance, at six months of age WIC stops paying for formula, yet infants need formula for six months to one year of age.”

“I am all in favor of healthier infant formulas,” Robertson continues. “European products are a healthier product in my mind. There is so much more oversight. But this conversation is going to be among rich people who can afford this formula [made by Vermont-based Bobbie]. Formula is already expensive, but this one is going to be even more expensive.”

Conclusions
Parents will continue to make the feeding decisions that are best for their families. Robertson hopes that increased awareness and support will help in the decision-making process.

“I think that breastfeeding can be really hard, and it is one of those things that we go from doing ‘not at all’ to doing 24/7, ten to twelve times a day, and it is very overwhelming,” Robertson admits.

Shortridge agrees. “I believe every mom wants what is best for her baby. Our program offers them ongoing support, education and supplies that will help them through the first year.”

Regardless of the decision families make regarding how to feed their babies, it is important to keep in mind that there are support systems out there to help mothers succeed at breastfeeding. But it is equally important to recognize the barriers that still exist for mothers who struggle to make this choice.

Looking for a lactation consultant in the Toledo area? Visit lucascountyhealth.com/wic. 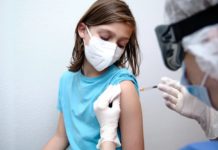 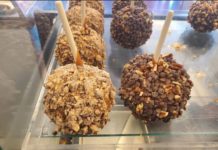 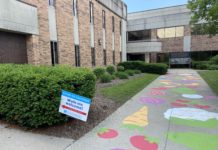 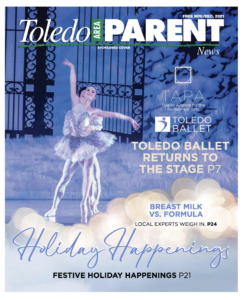