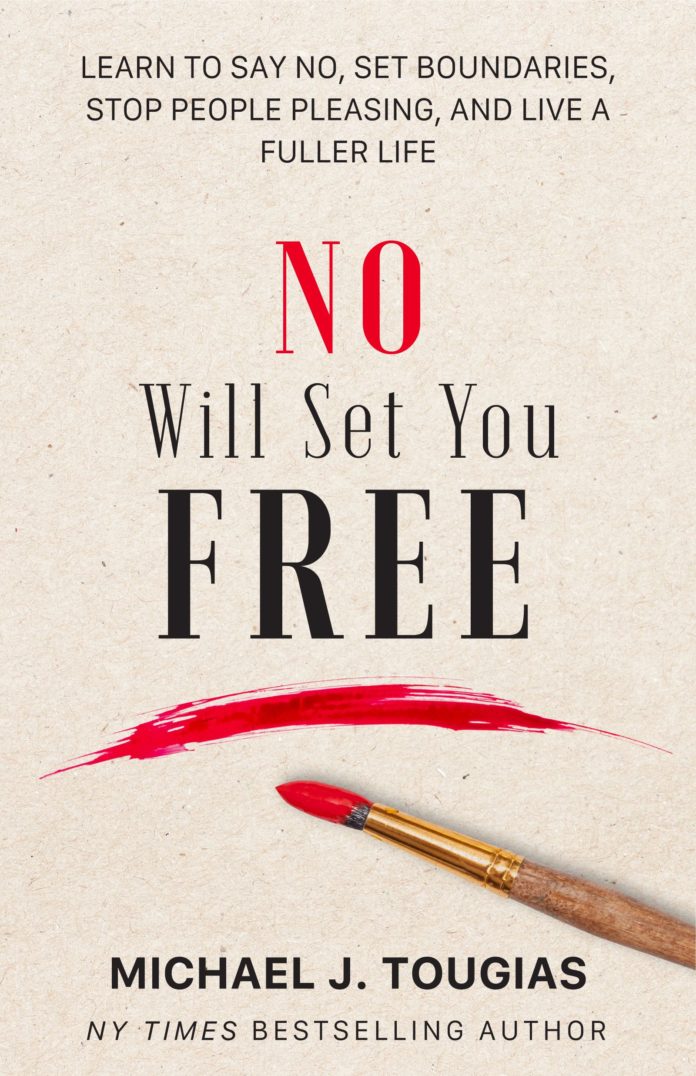 Here’s what I learned that served me and my children well: pick your spots.  Consider the request.  If you are always saying no, chances are that some of those no’s are negotiable, and a child knows it.  But if you rarely say no and you mean it, they quickly learn that arguing will usually get them “no”-where.  However, every now and then if a child makes a convincing counterpoint, you may want to reconsider.

We want our kids to understand their own power of mastering verbal skills without shouting, crying, and pouting.  You want them to use reason.  And when they do — and it agrees with your sensibilities — give them a victory once and awhile.  I believe that on most requests parents should be responding with qualified yeses. Or with a “Yes, but first you need to… (fill in the blank: cut the lawn, take the dog for a walk, etc).  And then, when you say no, you say it with conviction. You never give in because they throw a tantrum.

My philosophy when my kids were younger was to give them as much freedom as possible, and that meant letting them have control over many aspects of their lives.  For example, their bedrooms were their own — they could decorate or arrange them however they wanted, and I always knocked if the door was closed.  They could choose their own clothes without me passing judgment.  And they could do what they wanted with their hairstyles – if my daughter wanted blue hair, that was her decision not mine, and if my son wanted hair to his shoulders or a buzz cut, it was his choice to make.  I wanted to save my no’s for much more important things than fashion. 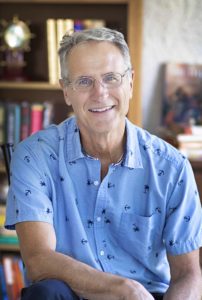 As your children grow, make sure they earn some of their wants, needs, and possessions.  If you give them everything they need when they are young, they are going to need you for most everything as they age! Your children need some emotional space, problems to solve, and consequences.  They get none of that if you say yes to every request for material possessions and you solve every problem.

We shouldn’t shield children from all difficulties.  Our job as parents is to raise kids who can do just fine without us.  Solving every problem just creates dependency.  Doing tasks for a child or teenager out of love, or because you can do it quicker or better, doesn’t help them learn responsibility.

I can think of two incidents with my own children that illustrate a couple of these choices children must make.  When my two children were about 9 and 11 years old, we were shopping, and they wanted me to buy them handheld battery-operated mini fans that also sprayed a mist.  I decided this was a good chance for the kids to learn the value of a dollar.  (They had plenty of toys and material possessions so I was not depriving them of something important and, therefore, felt no guilt about my decision.)  I said, “If you really want those fans, you will have to pay for them out of your savings.”  They thought about it and said yes, they still wanted the fans.

I paid the cashier, and then the kids reimbursed me when I got home.  A week later, I asked where the fans were.  They said something to the effect that they were kind of boring and that one wasn’t working.  I asked them if they thought the fans were worth the money.  They both said, “No way!”  Years later we laughed about the fans, although both of my children gave me a hard time for making them pay for them. They did, however, connect the dots to see there was a lesson about impulse buying.

A second instance I recall was my son qualifying for the town’s basketball travel team, which only the best players made. All the kids on the team had high skill levels, and, of course, the coach gave the most playing time to the best of the best.  Consequently, my son sat on the bench during most of the games.  One year he didn’t try out for the team.  Now some dads might have said, “Don’t give up so easily.”  But my view was that basketball should be fun, and that meant playing in the games.  In his own way, my son showed wisdom; instead of spending another year riding the bench, he participated in a recreational league where he had plenty of playing time.  He effectively said “no” to the time-draining, no-fun travel team, and yes to competing in a game he loved.

As parents, we especially should teach our teenage children about the power of no, particularly when it comes to time management.  We all want our children to do well in school or college, and sometimes we become fixated on their academic skill sets and amount of study time.  But equally important is the non-academic factor of time management.

Researchers Richelle Adams and Erik Blair identified good time management skills as having “a buffering effect on stress and are a key indication of higher performance.”  While their report was focused on college students, we as parents can help foster this skill earlier by prompting our children to set priorities.  And that means helping them avoid saying “yes” to every single opportunity that comes their way.  Like us, our kids are bombarded by stimuli, and asking them to choose what is important to their education and aspirations — and what is not —helps them establish a lifelong pattern of control.

Time management is not an easy task for a teen or young adult when they are juggling both a social life and their studies.  But as parents, we can get them started simply by asking them to have an awareness of what activities are taking up their time, then letting them decide which ones are bringing the least amount of satisfaction or are taking up an inordinate amount of time.  Ask them to think about what activity takes the most from you and gives the least in return.  Just opening a dialogue on the subject might cause your child to make small adjustments that lead to big gains academically and a stronger sense of well-being. Studies have shown that the students who perceived they were in control of their time had less tension in their life and a lower feeling of being overloaded.

Michael Tougias is a NY Times Bestselling Author of 38 books including “No Will Set You Free”.  Learn more at www.michaeltougias.com. 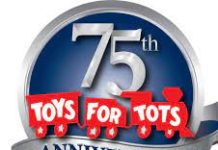 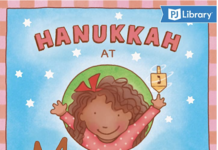 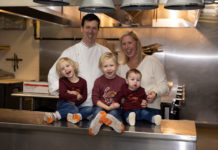