This Is Toledo: A Frank Discussion of Race 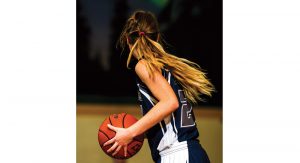 Parents intervening in children’s team sports I officially became a “soccer mom” last year when my eight-year-old daughter joined her local soccer team. On a traveling soccer team, you witness many games besides your own and a variety of teams, and I’ve been shocked to witness parents shouting aggressively at coaches…and even other children. In 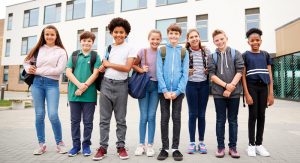 Last year as my twins finished sixth grade, my anxiety bubbled to the surface. All summer long, I worried about their impending transition to the junior/senior high school for seventh through twelfth graders. As August approached, my fears grew more intense as I thought of all the unanswered “what if” questions that rattled through my 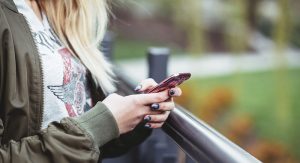 Deciding If Your Tween or Teen Should Have a Cell Phone

According to a 2016 Techcrunch article, the average age of a child then he/she first gets a smartphone is age 10. 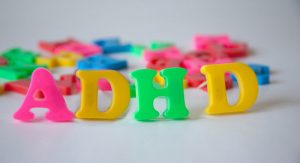 Tips to Help Your Teen Deal With ADHD

Michael is one of two million American teens diagnosed with ADHD. 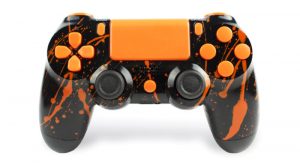 My 13-year-old son has tried everything from baseball to cooking class—yet nothing holds his interest as much as video games.

This Is Toledo: A Frank Discussion of Race