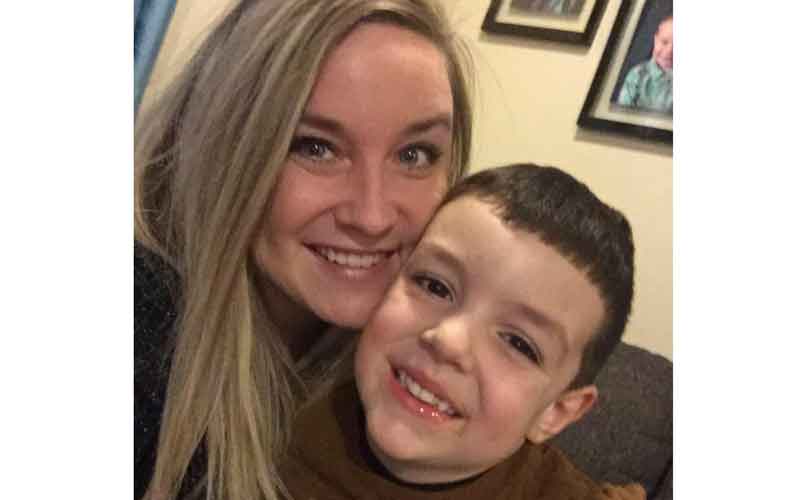 When Chancelar Lucas was about two years old, his mother, Amber Barlowe, noticed that his speech was delayed. When his pediatrician dismissed her concerns, Amber started researching on her own. It took two more years and several other doctors to put a name on Chance’s speech and motor difficulties: dyspraxia and childhood apraxia of speech.

Dyspraxia is a neurological disorder that affects a person’s fine motor skills, short-term memory and cognitive processing ability. Like autism, dyspraxia, a brain-based condition that makes it hard to plan and coordinate physical movement, is a life-long condition that affects each person differently. Childhood apraxia of speech is a disorder where the brain can’t properly control the muscles of the mouth, lips and tongue to produce clear speech. Actor Daniel Radcliffe has spoken publicly for years about his dyspraxia diagnosis, and MMA fighter Ronda Rousey has announced that she had apraxia.

Now six years old, Chance has improved motor skills and speech as a result of four years of occupational and speech therapy. He still gets frustrated and discouraged, but now he has a network of support due to Amber’s diligence in finding a diagnosis. Her advice to parents who have medical concerns that are dismissed is to trust your instincts, do research and be the advocate for your child so the system doesn’t fail him or her.

Every child has areas of success as well as areas where they need improvement, and Chance is no different. While he struggles with fine motor skills associated with eating, holding a pencil and fastening buttons, he has control over his large muscle groups. At four, Chance was riding a bike without training wheels, and this past summer, he started riding dirt bikes in a competitive league at Delta MotorSports Park. While he didn’t win every race he entered, he earned a trophy by finishing the season in first place overall.

For more information on and support for individuals with apraxia
and other hidden disorders, visit NWO Apraxia Support at nwoapraxiasupport.org