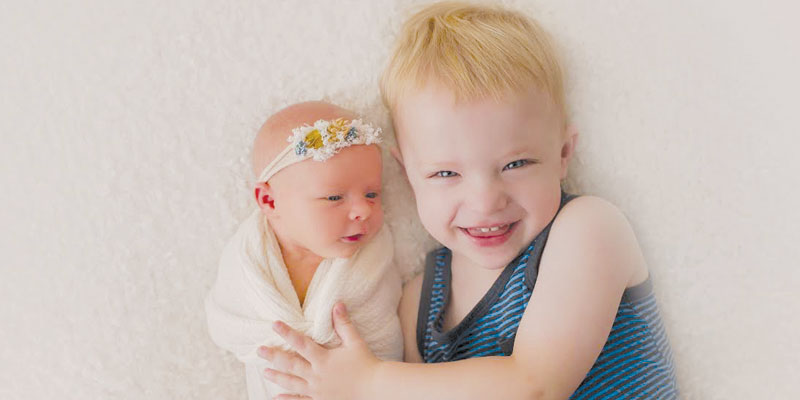 My 2.5-year-old son is smart, creative, independent, and goofy. He was also just diagnosed with childhood speech apraxia (CAS). Dexter always met his milestones, including the 20-word minimum at his 2-year well visit, so even though my husband and I suspected something was off with his speech, we didn’t seek help until a few months after Dex turned two. Our friends and family declared, “He’s a boy; boys take longer to talk,” but we knew it was more than that. His vocabulary wasn’t increasing, and words he could pronounce one day would be scrambled or unclear the next.

I called Help Me Grow and scheduled a free evaluation (funded by our tax dollars). Initially, they thought Dex had a speech delay, but after a few months of speech therapy at Flower Hospital, our speech therapist told us that Dex has apraxia. Katie Nelson, M.A., CCC-SLP at Promedica Flower Hospital Total Rehab, explains, “CAS is a neurological speech disorder that affects a child’s ability to rapidly, accurately, and consistently produce movement sequences needed to produce speech. These kids are smart, no doubt about it! They just don’t have the ability to get their mouths to move the way they need to in order to form words. So instead they use their bodies, sound effects, gestures and whatever else they can to help explain what they mean.”

Dex understands everything that is said to him, but when he tries to talk, it gets jumbled. Before speech therapy, he relied on pulling us places and placing our hands on what he wanted. When we didn’t understand, he would become discouraged, and after too many frustrations, he would have a meltdown. With just a few weeks of speech therapy, his words became clearer, and after a couple months, his vocabulary began increasing and tantrums were rare. Many of his words are still unclear, but my husband and I can mostly understand him. When others fail to decode his meaning, he resorts to sounds or gestures. He opens wide and says “ahhh!” instead of attempting “brush my teeth,” roars when someone doesn’t understand that “daur” means “dinosaur,” and pushes/pulls people where he wants them to go when his words fail him.

A matter of interpretation

Nelson, who also has a child with CAS, can relate: “[Apraxia] is the barrier standing in the way of my child telling me his most basic needs: to have a drink of water because he is thirsty or his blankie from his bed to comfort him when he is sad. I cheer for the small moments when a perfectly clear word comes from his mouth and cry for all the times they don’t. I have become an expert in interpreting the smallest difference in his sounds and distinguishing his gestures.”

Dex is one of the happiest toddlers I know, but I worry about what his future holds. What will happen when he starts preschool and the other kids, or his teachers, don’t understand him? Will his carefree and confident personality change when faced with the challenges of school? I know, in the grand scheme of things, this is a pretty minor setback. Once Dex rewires his brain to effectively communicate with his mouth, he will be able to communicate as well as the next kid, but until then, daily communication is a challenge. 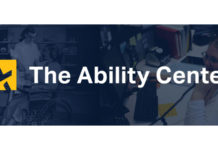