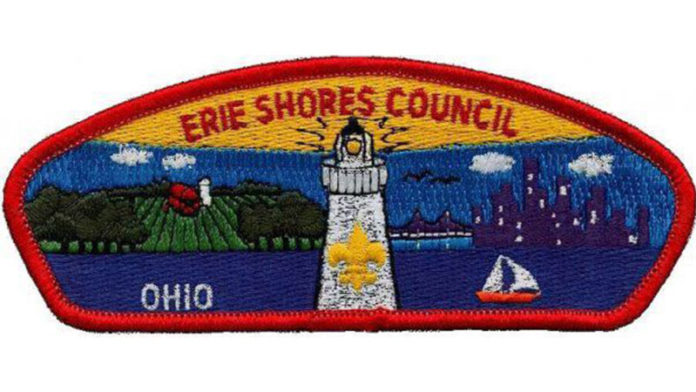 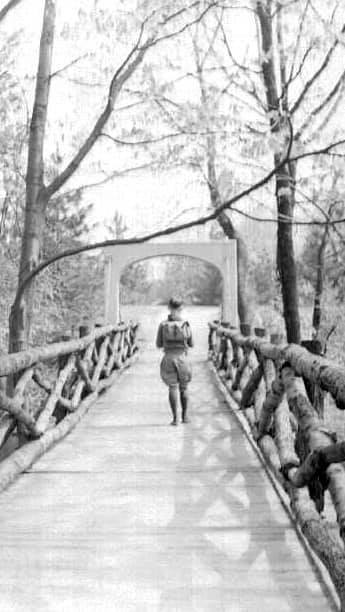 Building a bridge to the future
Camp Miakonda is a staple for the Scouts of Erie Shores Council, and is the sixth oldest Boy Scout camp in the country. The current project that is getting underway at Miakonda is somewhat bittersweet. 91 years ago, the famed Miakonda bridge was built by the Terminal Railroad Company and Lucas County. Ever since groups of Scouts have crossed that bridge to get to Camp Miakonda. Unfortunately, due to structural issues, the bridge will be torn down this spring.

A new bridge will be built in its place and construction will be starting at the end of March. It is expected to take two months to complete. Contech Engineered Solutions will be constructing a free span metal bridge, and E.S. Wagner Co. is contracted to prep the area and use a crane to place the new bridge on new concrete abutments. The date of its grand opening or ceremony is still yet to be determined.

Scouts staying busy
Along with the bridge, the Scouts of Erie Shores Council have stayed busy with various projects this last year, and have hit some new milestones. Just a few months ago, Caroline Varner from Troop 9219 became the first female Eagle Scout in Erie Shores Council.

An Eagle Scout is the highest rank that a Scout can achieve, and as of 2019 only 8% of Scouts reach that level. To reach Eagle Scout level, Scouts have a set of requirements including completing a service project. According to Edward Caldwell, Scout Executive/CEO, Varner’s Eagle Scout project was transforming an old gazebo on the campus of Sunshine Communities into a wheelchair accessible rabbit hutch which will be used to house therapy rabbits for the residents.

When asked about other Eagle Scout projects, Caldwell stated, “There are way too many to list. There were 85 Eagle Projects last year that included a total of 12,110 hour of service to complete the projects.” He also added that the Scouts have annual service work that they completed this past year such as Scouting for Food, tree planting, and Wreaths Across America, just to name a few.

While we might be currently living through a pandemic, The Scouts of Erie Shores Council have found plenty of ways to stay busy and to continue their service to others over the last year. 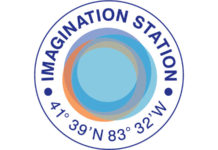 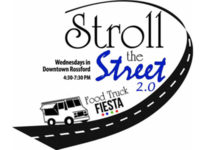 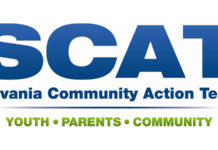