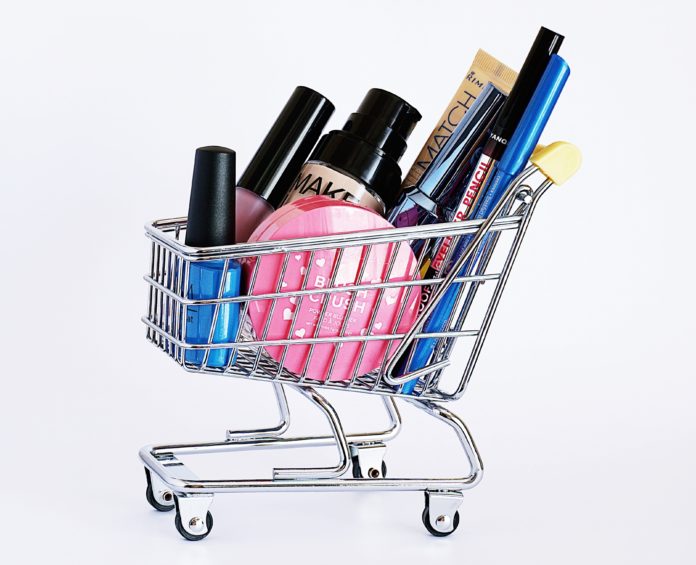 Long before there was a “hustle culture,” there was the Tupperware Party and “Avon calling!” These direct sales companies lured stay-at-home moms to hawk their wares with the promise of added income and a vibrant social life. But opportunity proved that it could also quickly become an albatross for these eager entrepreneurs as unsold products littered their homes and resentment cluttered their social lives.

Today, companies such as LuLaRoe and Color Street, built upon the same sales model of those staples of yesteryear, tout the same insidious promise. Then as now, multi-level marketing companies can become financial honey traps which can take advantage of the vulnerable among us.

First, a bit of history
The first major Multi-Level Marketing (aka Network Marketing Business) company was launched just a few short years after the Great Depression. With the economy in ruins and wary families seeking financial stability, Nutralite tempted average homemakers with the lure of added income but without the need for a formal education or formidable business start-up costs.

Nutralite creator Carl F. Rehnborg, credited as the creator of the multi-level-marketing model, has his products distributed to this day by Michigan-based Amway, which was founded in 1959 by Jay Van Andel and Richard DeVos. In the decades since Amway (short for American Way) was founded, the company has faced ongoing accusations of nefarious pyramid scheme practices and spent millions in court to settle resulting suits.

After seeing record revenue in 2013, Amway’s profits have been on the decline. Yet the possibility of being lured to an Amway conference endures, and now, thanks to the arrival of social media, modern day clones like LuLaRoe and Herbalife use Rehnborg’s model as a blueprint for moving their own products. These companies tout the same promise, more often than not with the same results: a significant loss of both time and money at the precise moment in our lives when both are precious commodities.

The “Be your own boss” facade
As the post-Covid 19 economy finds working families struggling to weave a financial safety net, the prospect of making big money with little effort is more alluring than ever.

According to the Federal Trade Commission, “Multi-Level Marketing companies sell their products and services through person-to-person sales.” With no brick and mortar storefronts, MLM participants instead sell their products from their own homes, the homes of their customers, or, more recently, online.  Accordingly, MLM companies, such as make-up company Younique, frequently use the term “direct sales”, which implies a sense of empowerment.

Listening for a few key terms can provide some early warning signs. Language like “upline,” “downline,” and “levels” are good indicators that an organization is built on a pyramid structure. Likewise, upon being accepted into the fold, it is quickly made clear to new recruits that, in order to be successful, they will need to build inventory, and that reinvesting their revenue back into inventory will be critical to their success.

When you see or hear these phrases, it’s time to take a moment to remember your reason for considering these companies in the first place: you wanted to make money. Spending your own money to house a company’s products while you sell them to others is antithetical to that goal.

Even when the focus is on product, however, that doesn’t mean you’ll actually turn a profit; stories abound of salespeople with a garage full of unsold products, and the amount of time one sinks into the effort is often far greater than anticipated.

MLM companies harness the inherent artifice of social media to their advantage by telling salespeople to adopt a fake-it-til-you-make-it persona online, bolstered by unwavering optimism regardless of how bleak your sales may actually be. And with mission statements claiming to uplift, empower, validate, and ultimately build the self-esteem of women around the world, the positivity is saccharine.

In the 2018 Vice article “How to Get a Friend Out of an MLM,” anonymous former Younique representative “Elle Beau” details how her experience with the company drove her and a few other like-minded writers to launch The Anti-MLM Coalition website, mlmtruth.org, which is dedicated to exposing the ugly truth about MLM organizations.

Mlmtruth.org is overflowing with resources devoted to helping others avoid repeating Beau’s mistakes, and the articles draw some startling correlations between MLM companies and actual cults that should be enough to make anyone take pause. Likewise, the Federal Trade Commission’s tips and advice,  Business Guidance Concerning Multi-Level Marketing, are indispensable resources for educating yourself and others about MLMs.

Richard Eppstein, President of the Northwest Ohio and Southeast Michigan Better Business Bureau, has seen his fair share of both pyramid schemes and MLMs during his time at the BBB, and doesn’t mince words when it comes to calling out the problems. “Pyramids always collapse,” says Epstein. “They always collapse, and they always break down because, frankly, you run out of people.” He adds that word-of-mouth from former victims and outright rejection from skeptical friends complicate the seemingly-simple early task of recruiting two people, enacting a domino-like race toward collapse. “Then we get a call from the person who started the whole thing,  furious at us because we put out an alert,” he says. “They’re going to sue us, and they’re threatening us, but then they disappear and we never hear from them again.”

If you suspect someone you know may be ensnared in a pyramid scheme, discretion is paramount when it comes to confronting them. People don’t respond well to being told they’ve joined a cult, so the best approach is to direct them to the FTC, or sit them down to actually crunch the numbers; once hidden factors such as taxes come into play, the grass starts to look a little less green.

There are time tested reasons to be wary of these business models, though some still insist that MLMs have provided them with an income and an outlet for socializing. Even so, these proponents appear to be the minority, and few individuals long to be viewed as “revenue streams” to their friends on social media. The best advice is to ask questions and be realistic about what is required for those who become distributors for MLM companies. The upside is always readily presented; however, at second glance, the potential downsides might not be worth it. 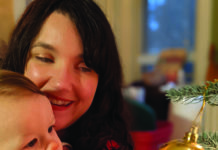 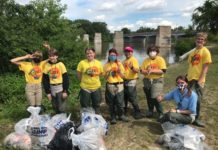 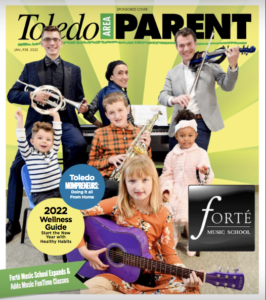