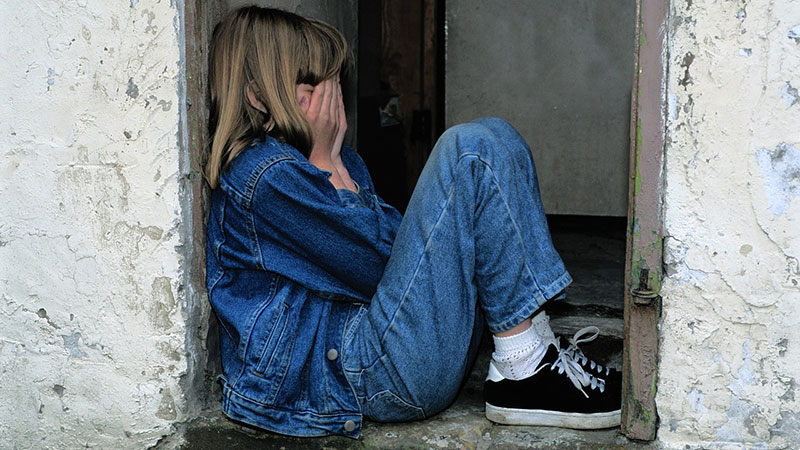 What you need to know

Sibling Sexual Abuse isn’t something we want to think about, much less talk about. But it’s actually more common than you might know and it’s important to be educated on what to watch for. When families hear the term sex offender they think of an adult. The reality is that, according to the U.S. Department of Justice, one-third of sex offenses against kids are committed by minors. Mothers of Sexually Abused Children defined sibling sexual abuse as a more powerful sibling who is older and/or stronger coercing a younger sibling into sexual activity through force, the threat of force, bribes or a promise of special attention or gift to make the victim keep the abuse secret.

“Sibling sexual abuse has been around for a very long time and statistics show it has increased because of exposure to pornography as well as the prevalence of adult to child sexual abuse,” said Dr. Mel Lengston, counselor with Mothers of Sexually Abused Children in Astoria, Oregon.

It’s important to know signs to watch for, what kinds of conversations to have and what is considered normal childhood curiosity versus crossing the line.

“After a child has been sexually abused by a sibling they may exhibit a variety of behavioral changes such as poor self-esteem, PTSD symptoms, self-blame, nightmares, aggressiveness, age-inappropriate sexual behaviors and unhealthy coping habits such as drug use or self-harm,” said Tristin Crawley, program coordinator of the child abuse prevention program at the Family and Child Abuse Prevention Center in Toledo.

If you think one of your children could be an abuser or a victim, ask yourself if the behavior is age-appropriate, how long it has been going on, if one of the siblings is forced to participate and what the purpose may be. “There is normal sexual exploration but when a child shows specific behaviors, they are showing knowledge that should not be present (without exposure to that information),” said Lengston.

The biggest thing you can do is take your child’s word for it. “Very few children lie about sibling sexual abuse so I have a mantra that says believe, support and protect,” said Lengston. Even though it is a family member, sibling sexual abuse must be reported. “If a sibling abuses a sibling that is as serious as him abusing anybody else because it sets up a pattern for abusive behaviors.”

By keeping open lines of communication, your child should feel more comfortable coming to you to discuss serious issues like sexual abuse. “It is complex because the child will always love that family member and not want to get them in trouble so he will be confused,” said Lengston.

It’s never too early to talk to your child about what behavior is okay and what is not. Teach your child not to keep secrets from you. “Know that it is okay to talk about sexual abuse because you do not have secrets. A lot of times the offender says this is just between us and this is our secret,” said Sarah Hall, counselor.

Experts also suggest that your child has a safe space. Talk about and review safety strategies with your child. “Teach your children to ask permission before they hug someone; do not force him to show affection to friends or family members; talk openly about sexual matters in a developmentally appropriate and respectful way; talk about the difference between safe and unsafe touches and allow children to help themselves in the bathroom or shower if they can,” said Crawley.

“The Centers for Disease Control and Prevention did a study that people did not want to believe but in a predominantly college-educated neighborhood 1 out of every 4 girls and 1 out of every 6 boys has been sexually abused by the age of 18,” said Lengston.

If your family is affected by sibling sexual abuse, it’s important to bring it out in the open, talk about it and seek help.

“A lot of times people are afraid to seek professional guidance but more times than not we are able to give guidance and help them with the behaviors,” said Michelle Coutcher, a local clinical social worker/therapist with an office in Oregon. “That professional guidance is necessary for the whole family to heal.”