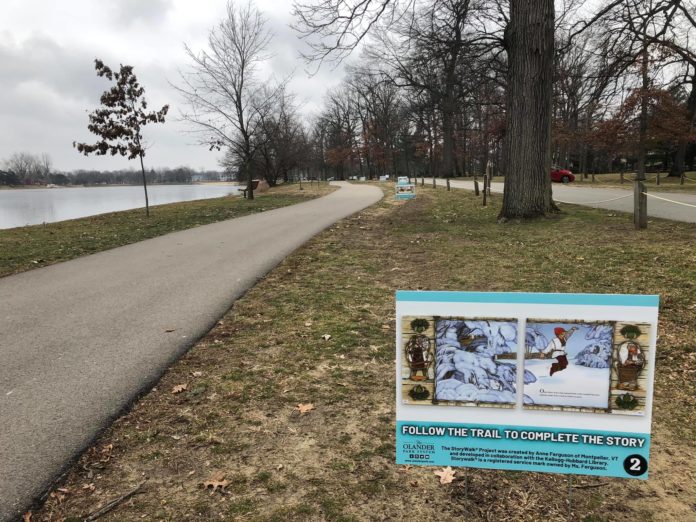 Sylvania’s Olander Park has found a way to add literacy and whimsy to outdoor exercise. This newest addition to the park is the StoryWalk Trail, which begins at the north end of the park near its recently constructed playground.

This charming trail first featured The Mitten by Jan Brett in large, spaced out pages throughout the span of the walk. If you aren’t familiar with this wintery tail, it involves a little boy named Nikki who loses a mitten in the woods, only to have creatures ranging in size from mice and moles to badgers and bears take up residence in its tiny recesses. The book is beloved for both its humor and imaginative ending. A new story will be on display every four weeks. 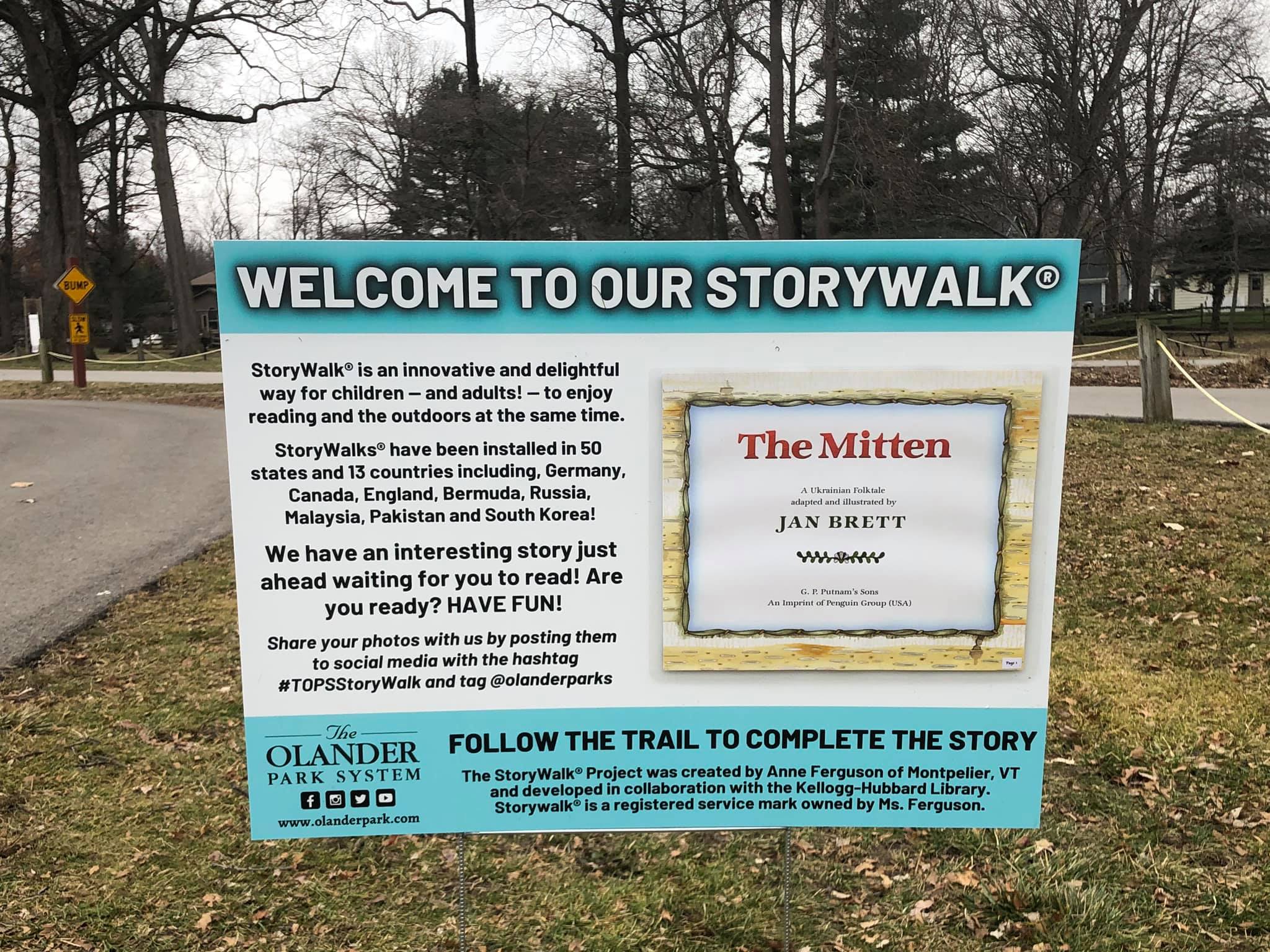 The concept of StoryWalk Trails began in Vermont, but has taken root in parks worldwide as a way for families to pause and reflect on creative storytelling while enjoying a walk through nature. You can share your strolls through Olander Park’s StoryWalk Trail on social media with #TOPSStoryWalk. Happy trails! —EH 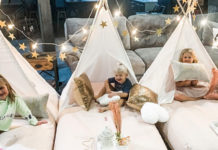 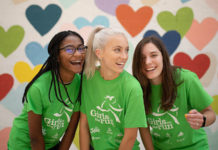 Campbell donates to NWO Girls on the Run 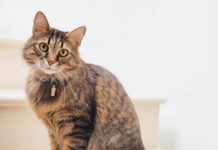 Cats may have lasting benefits for kids with autism